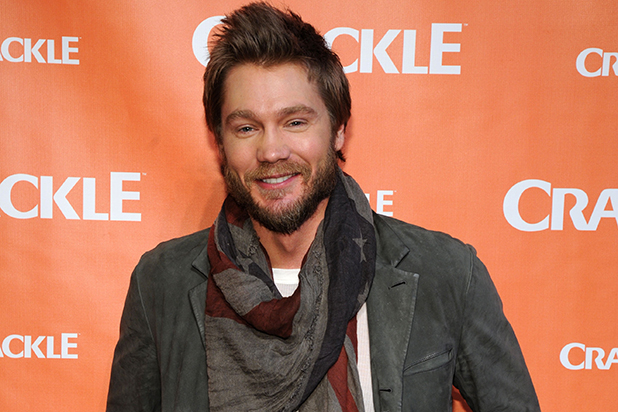 “Million Dollar Quartet” (working title) is a coming-of-age story set in Memphis, Tennessee, telling the true story of the birth of rock ‘n’ roll. Guided by Sam Phillips, young musicians like Cash, Presley, Perkins and Lewis combined the styles of hillbilly country with the 1950s R&B sound created by artists like Muddy Waters, B.B. King, Fats Domino and Turner, and changed the course of music forever. The series chronicles these young artists’ meteoric rise to fame in the face of sweeping political change and social unrest.

The series is based on the book written by Floyd Mutrux and Escott, with original concept and direction by Mutrux. Casting is being done by Fern Champion and Sharon Lieblein.

Production begins this spring in Memphis with the series slated to premiere this November on CMT.

Who Will Wear The Crown; 2014 Most Beautiful Girl In Nigeria Pageant