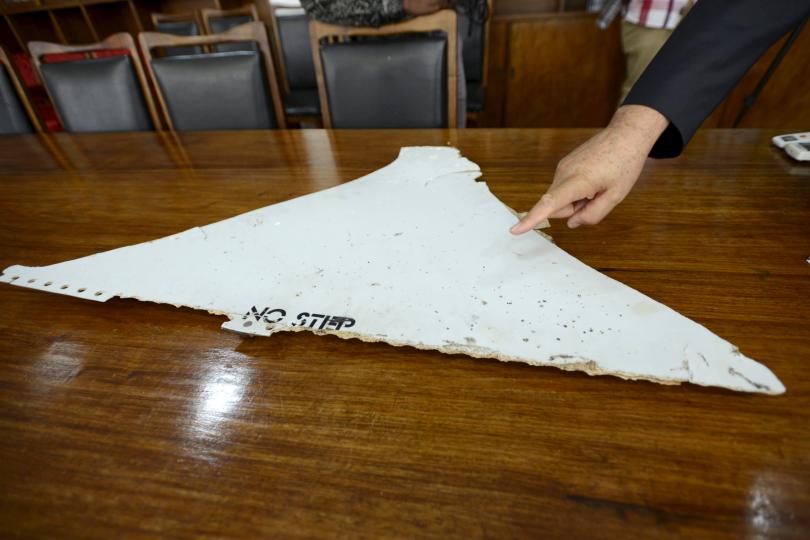 Malaysian teams have been sent to Mozambique and South Africa to arrange a more thorough and calculated search for signs of missing Malaysia Airlines Flight MH370, the Nation, a Thai newspaper, reported Thursday. The announcement comes following the discovery of several pieces of debris that are suspected to have originated from the missing airliner.

“We have sent our team to Mozambique and South Africa to discuss the complete program to search for debris on the sea shores of these two countries,” Transport Minister Liow Tiong Lai told reporters at the Malaysia Chinese Association headquarters.

Flight MH370 vanished March 8, 2014, after departing Kuala Lumpur, Malaysia, en route to Beijing. All 239 passengers and crew members are thought to be dead, and the plane is believed to have crashed into the southern Indian Ocean.

The search seemed to have gone cold, but in July, a piece of the plane’s wing turned up on the French-controlled Réunion Island. Only that debris has been confirmed, but several pieces of debris found separately by tourists in Mozambique more recently have offered fresh hope that investigators could learn more about the plane’s whereabouts. Australian authorities said the pieces of debris were “almost certainly” from the plane. Two other possible plane parts found in South Africa are likely to be sent to Malaysia for analysis.

The massive multinational search has cost the Malaysian government nearly $70 million and has covered more than 33,600 square miles of ocean floor. Authorities have less than 10,000 square miles left to cover. Officials previously said the investigation would be called off in June if no further wreckage was found, but it was unclear whether the latest findings would push authorities to extend the search.

Several countries aside from Malaysia, including Australia, China, Japan, the U.S. and Britain have been involved in the investigation. It was not immediately clear how the Malaysian teams recently sent to Africa would advance the search.

Cost of Goods to go up as Shipping Charges Jump 25%