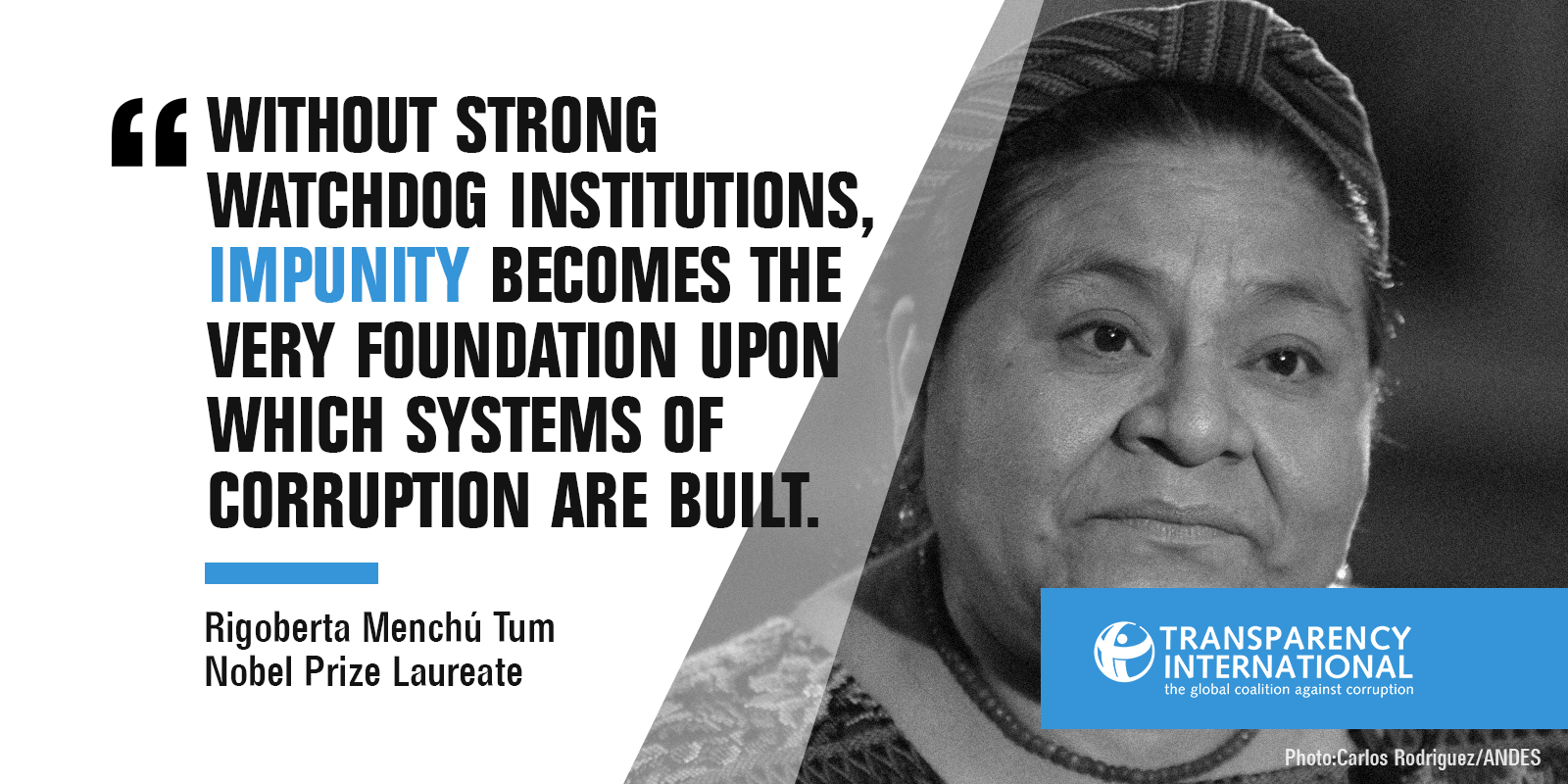 Level-headed citizens don’t need reminding of South Africa’s lost potential. As a nation, we punch way below our weight on the international stage, pandemic or no pandemic, and it’s not rocket science to establish why this is so. Systemic decay stems from a lack of professionalism and underperformance by the people appointed to administer and manage the entity.

In the case of a country or a municipality, people appointed to positions of authority are to blame for the underperformance, lack of accountability and the resultant demise. In South Africa, underperforming administration is by and large linked to two factors: 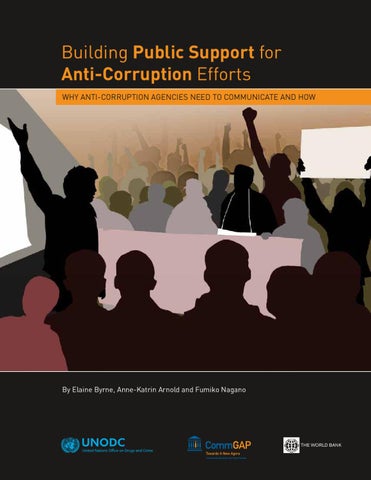 We have a seriously flawed and grossly abused political system, which has led to much of the money destined for the purpose of serving the citizenry being lost to waste and corruption. Maintenance ceases. Infrastructure development grinds to a halt. Service delivery gets worse and communities suffer. It’s that straightforward.

But we know this, and the question is: why do we remain paralysed and helpless to change this deteriorating situation? Why does society appear apathetic and choose to instead expend substantial energy bemoaning our plight and lost potential?

Blaming a flawed party patronage political system that enables a corrupt political party to rest in power – albeit diminishing – is not the answer. There is an obvious solution to this issue that needs to be undertaken at the election polls, but it’s what we do in between elections, that society, citizens and corporations need to reflect on.

Ours is the challenge referred to as “learnt apathy”. This is when people and society give up trying and become passive and expect less from the state. The cycle of learnt apathy enables one to become conditioned to stop challenging or asking the right questions, because if we do we realise that our inaction makes us complicit in the decay.

“Corruption has always been around and is here to stay,” says the self-proclaimed “realist”, or: “it’s too big to address” and “it’s not our business to challenge the public sector”, remarks a corporate executive seizing the easy way out. This is the self-fulfilling prophecy of decay, where it becomes each person or family for themselves as we race to the bottom.

But it needn’t be that way, if only we could unlearn our apathy and take ownership of the change we so desperately want to see for our country and our children’s future. It’s very possible if we exert a little time and energy on doing something that challenges the issues that feed our country’s demise. Imagine if we put all the energy and time spent on whingeing and moaning into doing and fixing.

The obvious questions are “how?” and “what can we do?”

The challenge often seems too big to address, because we’re forever externalising the issues as being outside our sphere of influence, ie, they are the problem, not us. That would, however, be the ultimate fob-off and weakest excuse.

Collective effort and participation in organised industry/community bodies, business chambers and associations can and should be used to address poor performance and to lay complaints with oversight authorities. This is your role, to hold the feet of errant authorities to the fire. Not on your own, but through collective structures. And if your collective structures are weak or afraid to do so, change them.

The biggest change, however, comes from looking within and I believe many business leaders will be shocked to learn about the dubious and unlawful conduct happening within their own businesses. To check this out, start by appointing an “Internal Anti-Corruption Task Team” (I-ACTT) and mandate them to ask the tough and uncomfortable questions of your own business practices. It needn’t be a big team, just a few people of high integrity and moral courage who are mandated to seek meaning in the responses they receive from good questions asked.

A warning though: be prepared to forgo some profitability and to make some uncomfortable decisions and necessary corrective action if you venture down this morally courageous path.

Here are two examples of the types of issues and incidents you will most likely uncover as a business leader (especially big business) when going down this road, and, rest assured, these are real examples and there are plenty of them:

Another great example of corporate citizenry: A business in Limpopo, Loge Construction, recently uncovered tender irregularities within a municipality. Instead of ignoring the corrupt and unprocedural conduct, they decided to challenge it and spent resources on taking the municipality to court. Besides the cost of management time and legal fees to address this issue, they most likely received threats of violence and no future tenders. But they persevered and won, reversing the tender decisions and people were held to account.

Yes, there are other good corporate citizens who have acted similarly, but far too few. If every company involved in similar tender irregularity situations took the same effort and time to challenge their municipalities and metros about the diabolical conduct that plagues this country at local government level, imagine the difference that would make.

These are just a few examples of what comes from developing a “demise correction” mindset and consciously choosing to get involved and fix the situation. By introducing such initiatives and, as individuals, signing up for efforts driven by community associations that challenge ward councillors and municipal officials on their financial mismanagement, development plans and so on, we become part of the solution.

Now is the time to get out of the rut of reflecting on our demise. In saying so, I don’t for one minute suggest that we shun or ignore the gross exposure of the atrocities we read about on a regular basis. Only, turn that anger into becoming involved as active citizens, collectively doing something about it, no matter how small it may seem to be.

As the Anglo-Irish statesman and philosopher Edmund Burke said, “No person made a greater mistake than he who did nothing because he could only do a little.” DM