Build Back Better: Next Steps for Africa’s Response to Covid-19 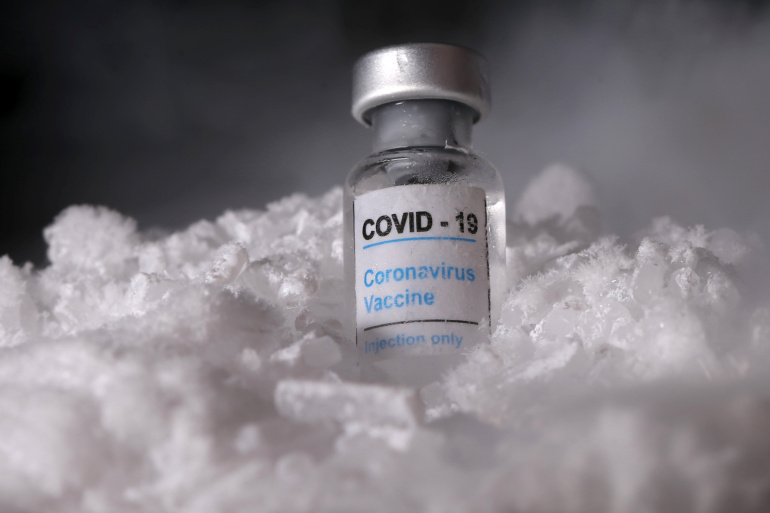 Share00
There are currently 3.5 million confirmed cases of Covid-19 in Africa, according to the Africa Centers for Disease Control and Prevention (ACDC). Contrary to initial fears, fatalities have been a comparatively low 88,000 through the end of January 2021. The virus is present in every country on the continent, but the scale of the impact varies widely, from more than 1.4 million cases in South Africa to less than 1,000 reported cases in several countries. The World Health Organization (WHO), the African Union (AU), and individual governments have been cautious in making predictions about 2021.

Lurking behind the immediate Covid-19 crisis is a broader question of how governments will cope with its considerable and sustained economic impact. The continent slipped into recession for the first time in 25 years in 2020, with a negative 3.3 percent growth rate. The International Monetary Fund (IMF) forecasts growth will rebound to 3.1 percent in 2021, but this obscures the lasting damage done to individual national economies and to key job-creating sectors.

Q1: How are regional governments responding to the health and economic fallouts?

One of the most important features of the response to Covid-19 has been strong regional institutions. ACDC director John Nkengasong is fond of noting that every major international health organization was established after a severe health crisis, with the ACDC stood up in response to the Ebola crisis. The ACDC has done a very credible job, providing much-needed health policy leadership throughout the crisis, including offering practical guidance on public and personal health measures to limit the spread of the disease and regularly updating the public on the state of infections and recoveries. The ACDC has received a baptism of fire and will be the stronger for it.

Moreover, the region leveraged its decades of experience coping with serious health crises, including the HIV/AIDS epidemic as well as malaria and Ebola. African countries have steadily increased their capacity to deal with health crises, making remarkable progress in combating HIV/AIDS, for example, as well as on related issues like drug-resistant tuberculosis. African countries have done a lot to build the capacity of national communication networks and testing and evaluation centers in the wake of the Ebola crisis. Africa’s hard-won experience in handling these and other challenges equipped governments to manage the first wave of the Covid-19 crisis, and presumably will help with the current response and prepare them for future disease outbreaks.

Q2: What are impediments to rolling out the Covid-19 vaccine in Africa?

A2: The vaccine rollout is a challenge for most countries, with many struggling to set up the necessary infrastructure, funding, and supplies to get “shots in arms.” While more than 90 million people have been vaccinated in more than 50 (primarily developed) countries, there are concerns that richer countries will pay companies for quick access to protect their populations first, potentially leading to a “race to the bottom” as countries pursue vaccine nationalism. Doing so would be counterproductive given the speed with which the world has already seen new variants spread around the world despite travel bans and local economic lockdowns. The only effective protection will come when all countries have protection. WHO director Dr. Tedros Adhanom Ghebreyesus has called on developed countries to avoid a “catastrophic moral failure” by looking to protect their populations first and leaving poorer countries to fend for themselves.

The best estimates for when the first vaccines could be distributed in Africa currently suggest as late as April, although some countries (e.g., South Africa) are taking steps to procure doses now. The AMSP is accepting pre-orders for vaccines from Pfizer, Astra Zeneca, and Johnson & Johnson for AU member countries through February 15 (and presumably it will include more companies as additional vaccines get approved). This will vastly simplify procurement negotiations, provide a more transparent set of prices, and will also offer critical assistance on logistics, at least in terms of helping get wholesale shipments into countries. The AU—through its Covid-19 Vaccine Financing and Deployment Strategy—is also supplementing the efforts of the COVAX mechanism to provide vaccines for 20 percent of the continent’s population by the end of 2021. The WHO estimates that this initiative could bring the total vaccination for African countries up to 30-35 percent by the end of the year (still short of the 60 percent coverage the WHO estimates is necessary to prevent Covid-19 from becoming endemic in Africa).

While obtaining a vaccine is a huge first step, ample supply alone will not solve the health crisis. African countries will face their own distribution challenges, both in dense urban settings and in rural areas, including logistics and getting sufficient numbers of trained health personnel to provide vaccinations. As the Israeli and Emirati examples suggest, mobilizing plans and resources now can help prepare for a smoother vaccine rollout when supplies do come, particularly if they come from multiple sources.

Q3: What opportunities exist for foreign partners to assist?

A3: African governments and external partners will continue to fine-tune their responses to the health and economic reverberations of Covid-19. There are opportunities for governments and private sectors to fuse their approaches, bolster supply chains, cooperate to prevent vaccine nationalism, and integrate national and regional legislation under the African Medicines Agency (AMA). 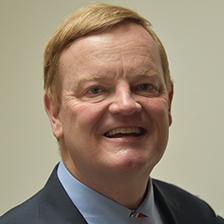 Laird Treiber is a senior associate (non-resident) with the Africa Program at the Center for Strategic and International Studies in Washington, D.C.

Commentary is produced by the Center for Strategic and International Studies (CSIS), a private, tax-exempt institution focusing on international public policy issues. Its research is nonpartisan and nonproprietary. CSIS does not take specific policy positions. Accordingly, all views, positions, and conclusions expressed in this publication should be understood to be solely those of the author(s).