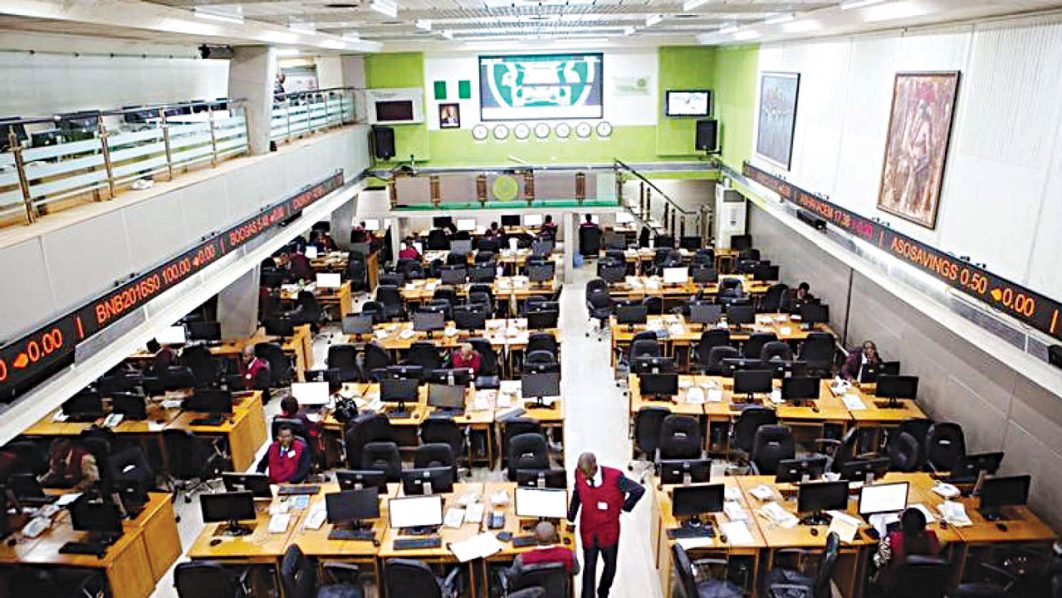 Investors lose over N15.19 billion at the close of trading on the floor of the Nigeria Stock Exchange (NSE) on Wednesday.

The equity capitalization closed at N21.16 trillion, lower than the N21.18 trillion the market closed with on Tuesday.

According to activities at the NSE monitored by Ripples Nigeria, the volume of shares traded declined as investors traded 244.20 million shares on Wednesday.

However, this was below the 356.43 million shares traded the previous day.

Also, the number of deals sealed by investors plunged to 4,083 at the close of the market on Wednesday, below the 5,040 deals secured on Tuesday.

Value of shares was not left out as NSE reported that it decreased from N5.76billion to N2.65 billion on Wednesday.

Meanwhile, at the capital market today, Julius Berger rose to the top gainers’ chart after gaining N1.8kobo to close at N20.3kobo against the N18.5kobo it opened with.

Living Trust came second with N0.68kobo as its share price moved upward from N0.62kobo following an N0.68kobo gain in the share price.

Honeywell Flour followed after closing the market with N1.37kobo, rising from the opening price of N1.25kobo per share after recording an N0.12kobo gain.

Betaglas topped the losers’ chart after shielding N5.4kobo of its share price to close the market with N50, having opened trading with N55.4kobo.

Fidson’s share price dipped by 8.55 percent to secure the third spot as it ended trading with N5.35kobo from N5.85kobo it opened with.

For top traded shares, First Bank was the most active stock on Wednesday, as investors traded N52.31 million shares worth N381.49 billion.

Transcorp shares were traded at a volume of 24.80 million valued at N23.81 million.

Where Is the Africa-China Relationship Headed in 2021?