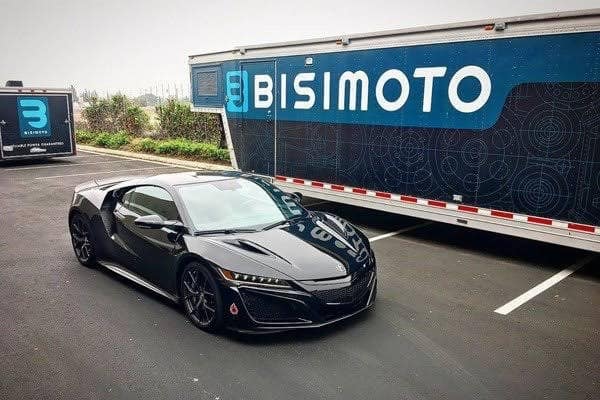 Share00
Bisi Ezerioha is a US-based Nigerian that has been shaking the auto world after building the world’s fastest Carbureted front-wheel car.

Ndubisi Ezerioha, a.k.a Bisi Ezerioha is a talented Nigerian engine builder, entrepreneur, and professional racecar driver based in the U.S. He is currently the Chief Engineer and CEO of Bisimoto Engineering – an auto company founded by himself. 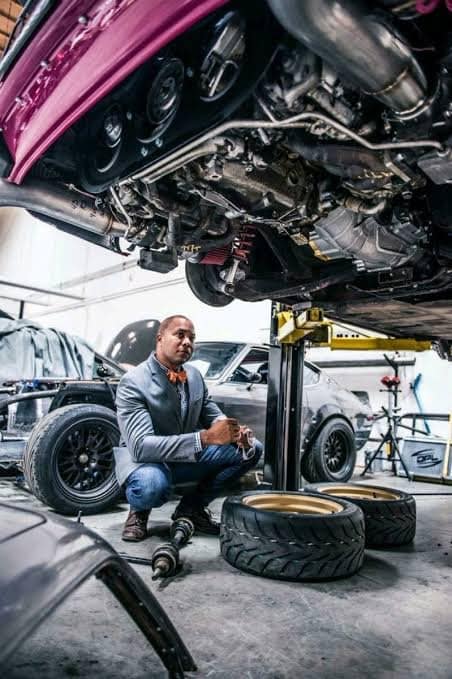 Bisi Ezerioha has been making waves for quite some time now as his automobile works have been featured many times in different video games and films.

This talented young man is actually a trained Chemical engineer who started his journey from Anambra State University of Technology (ASUT) here in Nigeria when he was just 15yrs of age. He later left Nigeria on transfer to Cerritos College located in California, the USA where he got his B.sc in Chemical Engineering successfully.

Fast forward to the year 1994, Bisi Ezerioha stepped into the automotive industry by founding his own auto company which he named “Bisimoto Engineering”. Initially, this company focused solely on creating engines for just Car racing (motorsports). However, Bisi at that period wanted to showcase the ingenuity of his engine building skill by partaking in street racing which he succeeded by winning his first-ever prize in the year 1997. From there he got voted as the “World’s favorite pro stock racer’ with 6 wins at different events. 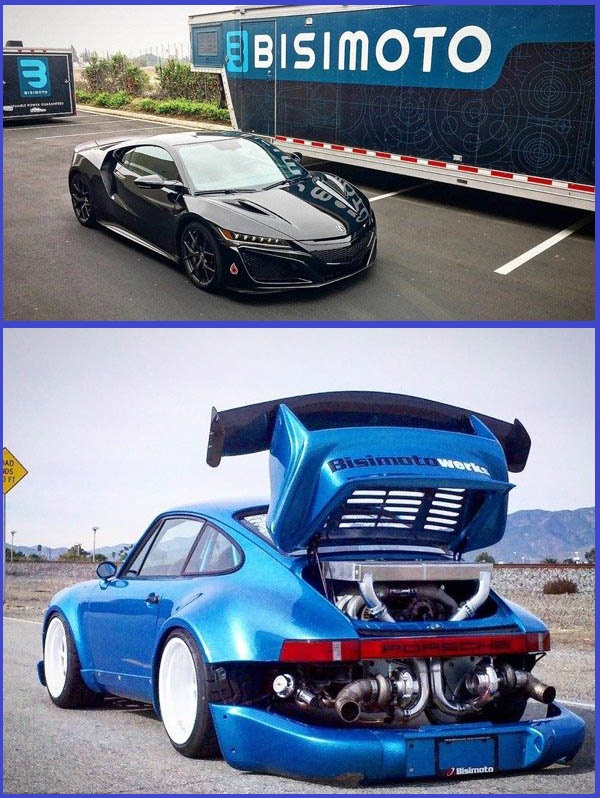 As of the year 2013 all through to the year 2015, this talented man successfully designed high-performance car engines for many popular models like Hyundai Elantra, Honda Odyssey, Hyundai Sonata Sedan, Honda Fit, Porsche 911, Honda Civic Si, and the Honda Civic Wagon.

Bisi Ezerioha deserves some accolades because the 2015 Hyundai Sonata’s engine, as well as the 2014 Honda Odyssey’s engine, are both recognized all over the world as being powerful, strong and great engineering feats. Also, many will be surprised that Bisimoto engineering actually partnered with Hyundai in building the engine for the 2016 Tuscon which even Reuters claims it’s the most powerful model till date. 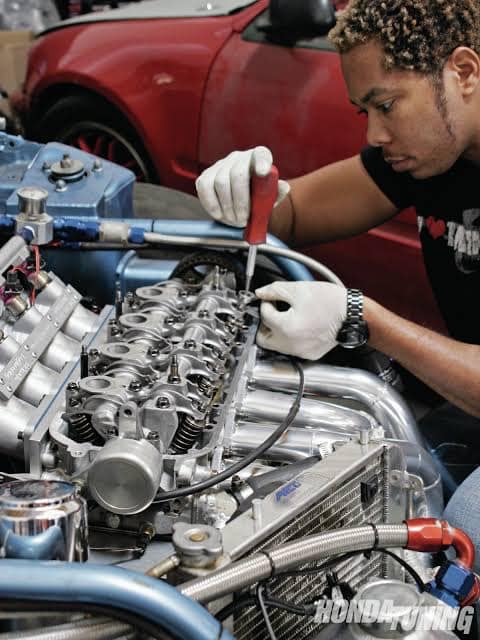 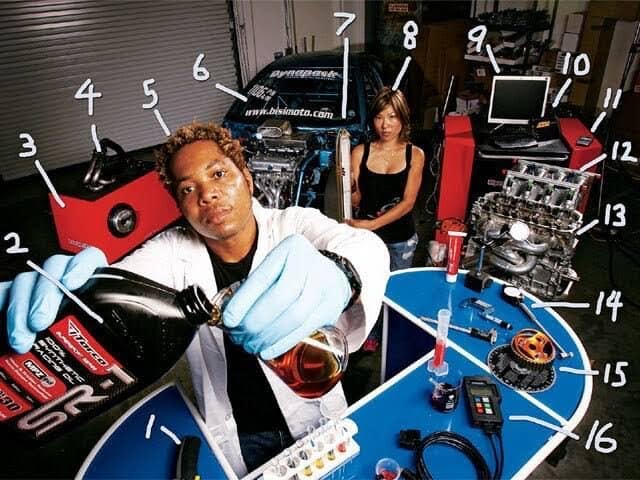 achievements of Bisi Ezerioha in the international automotive industry. To now crown it all, the 48-yrs-old talented engineer currently holds the record for the builder of the world’s fastest carbureted front-wheel car and he also holds two other world records as well in the field of car engine speed and design.

NBA All-Star 2021 to be Held On March 7 In Atlanta, Supporting HBCUs And COVID-19 Equity Efforts

NASA’s $2.2bn Perseverance LANDS on Mars: Rover survives ‘seven minutes of terror’ to embark on 2-year mission to search for extra terrestrial life in crater that was once a lake