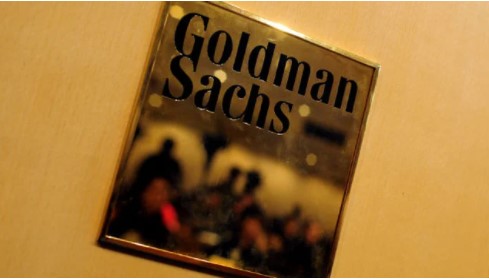 Goldman Sachs is pledging an additional $500 million to fund minority-owned businesses through its initiative Launch with GS, the investment bank announced Thursday.

The investment builds on the bank’s initial investment of $500 million when Launch with GS began in June 2018.

Suzanne Gauron, managing director at Goldman Sachs and head of Launch With GS, said in a statement that “investing in diverse teams generates positive investment outcomes is embedded across our businesses and will continue to be a cornerstone of our approach.”

“The strong pipeline of entrepreneurs and managers we’ve met with so far has us even more excited about investing the next $500 million in 2021 and beyond,” Gauron said.

Goldman Sachs last week launched a separate initiative called “One Million Black Women,” aimed at investigating $10 billion over 10 years to address racial and gender biases that Black women face. That initiative is an extension of its 10,000 Women global program, which was set up in 2008 to support female entrepreneurs.