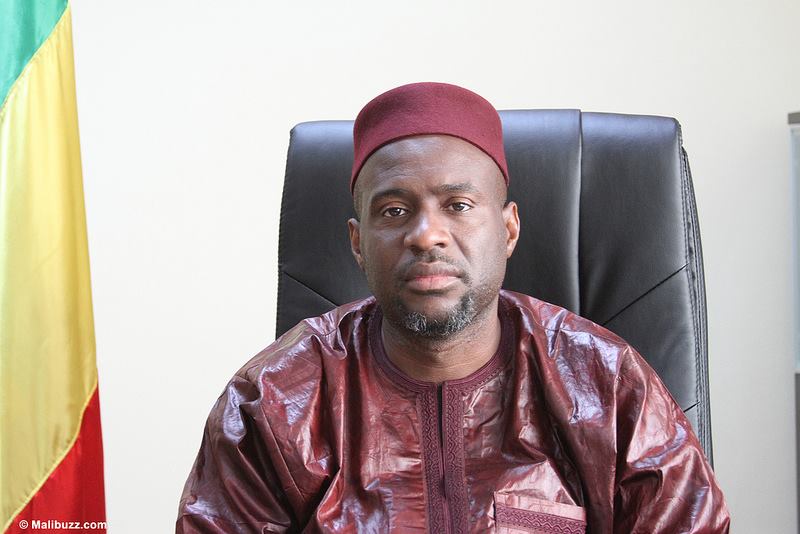 No timeframe was given for the appointments.

Under the Malian system, a reshuffle is normal following legislative elections.

President Ibrahim Boubacar Keita, known universally by his initials IBK, was elected on a pledge to unite Mali and is seeking to rebuild the country from the ashes of a war against Islamists.

The West African country was plunged into chaos by a Tuareg rebellion in early 2012, followed shortly by a military coup. Islamist militants took advantage of the chaos and seized the desert north, forcing France to intervene in its ex-colony.

Nigeria; A nation on the edge

Road to 2019 Presidential election in Nigeria