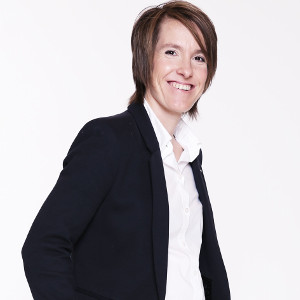 Former world No 1s Justine Henin and Marat Safin and long-time doubles standout Helena Sukova were among five nominees to the International Tennis Hall of Fame announced on Friday.

The only other nominations for the Class of 2016 were posthumous nods for Yvon Petra, a 1940s French standout, and 1930s British champion Margaret Scriven.

“The Hall of Famers are individuals who I have admired from the time I was a young girl, throughout my career, and to this day,” Henin said.

Russia’s Safin, 35, won the 2000 US Open, defeating Pete Sampras in the final, and the 2005 Australian Open, downing home-nation hero Lleyton Hewitt in the final.

He spent nine weeks atop the rankings and won 15 career singles crowns, compiling a 422-267 career record. He also sparked Russia to the Davis Cup crown in 2002 and 2006.

“To be part of a Hall of Fame is every athlete’s dream,” Safin said.

It was Sukova who beat Martina Navratilova in the 1984 Australian Open semifinals to end her historic 74-match win streak. Sukova also helped the Czechs to four Fed Cup crowns and partnered with Jana Novotna to take silver medals at the 1988 Seoul and 1996 Atlanta Olympics.

Petra, who died in 1984 at age 68, won the 1946 Wimbledon singles title after five years as a World War II prisoner in Germany.

Scriven, who died in 2001 at age 88, was the first left-handed major champion in history, capturing the 1933 and 1934 French singles titles.