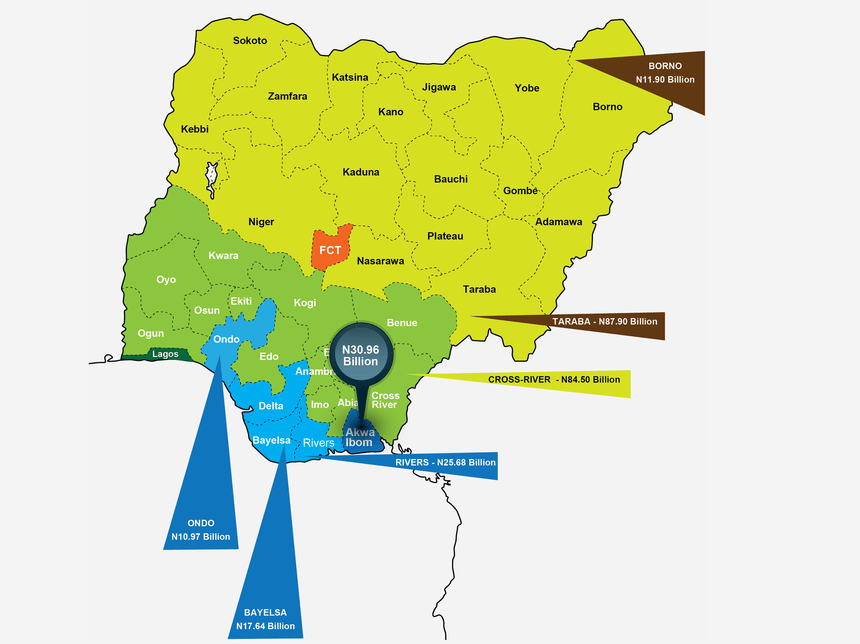 I am a terminal optimist; ‘a believer’ in Nigeria’s future greatness, that is why three years ago, I would not have believed a bag of rice could be sold for the national minimum wage. With 87 million extremely poor people and 13 million children out of school in 2018, the mighty has indeed fallen and change has come. Now I know ‘all things’ are possible in a country ruled by incompetent ‘saints’. We have mass starvation in the North East, yet a clan of ‘Grass cutters’ are making their billions and smiling to the bank with the blood of hungry, homeless children, and internally displaced people in their hands. We hear rumors of ‘Bama Initiatives’ yet the fraternity in power manufactures internal solutions and our conniving cabinet of ‘saints’ watch in silence. They seek another term for their inaction, they call out the nation to pray for God to bless their cluelessness while we wait forever, for just anyone to answer the ‘grass cutter’s’ question; ‘who is the presidency?’
There are few things as nauseating as watching your favorite dog lick up its vomit. That is how sick this government of clowns make me feel. For three years Nigerians have been immersed in a disgusting circus show; the high point of our week is the next ‘tall tale’ from the spin doctor; Mr. Lie Mohammed. The man has shown great dexterity in fabricating bogus stories and making excuses for the pathetic ineptitude of our government. From his bedtime fairy tales about our ‘hale and hearty’ president waiting in the UK for 50 days to have the Presidential jet serviced, to the one that won the tales by moonlight award of the year; the story of the ‘Great Rodents of Aso Rock’. That is how we became a nation addicted to tall tales, a place where the rest of the world can look to, for comic relief. Every new day we shake our heads or bite our nails, and wonder why ‘our dear leader’ and his team are taking us for fools.
Three years crawl like eternity, every day with its pangs, and our people beg God to take us back to 2015. Just three years ago in January 2015, President Jonathan reduced the price of fuel from N97 to N86.5 per litre. Babatunde Fashola; Buhari’s super minister, responded by saying the price was not low enough. He promised the nation a better deal under the APC government of ‘saints’. He bragged that a ‘serious’ government would solve the power problem of the country in six months. Today, he is the Power, Works and Housing Minister and his silence is as deafening as it is shameful. Corruption in the power sector under the nostrils of our ‘saint’ stinks to the high heavens as ordinary citizens groan under the burden of ‘estimated bills’ and other sundry deceits.

Tam David West, a military era ally of General Buhari went further to promise his friend will bring the pump price of petrol down to N40 per litre. Then the price of crude came tumbling down to the ground, making the pump price of N40 per liter even more feasible but our government of ‘victims’ doubled the pump price of petrol. They went ahead and increased the price of Diesel by 400% without a reason, crushing the productive sector of the economy where everyone uses diesel to generate their electricity. We are told to blame Jonathan for three years of ineptitude, mediocrity and unbridled nepotism. We thank our God who in his faithfulness has given Professor Tam David West long life to watch ‘crocodile smile, python dance’ and to eat his empty words.
Did our President really promise to make the naira equal to the dollar at the APC South East rally at Owerri in 2015? Some think he did, but we will never know. To comment further may be labelled ‘hate speech’. We hear rumors of the possible reincarnation of decree 2, 4 of 1984. Those who are old enough will understand. The silence of our usually vibrant ‘yoruba’ media speak volumes for their independence and the state of our democratic evolution. I am however sure our ‘saints’ promised to create 740,000 new jobs in one year. They promised to revamp the coal industry in Enugu. They promised change and changed everything. Since then the National office of Statistics reported job losses of 1.5million in the first quarter of 2016. Now they say we are crawling out of recession but in the words of Bob Marley, ‘he who feels it, knows it’.
Nigeria; the famed land of ‘Hailers, Wailers and Lazy Youths’ has never had it so bad, yet apologists of this administration of ‘saints’ will hastily tell you to continue to believe, to celebrate the ‘incorruptibility of our pious ‘dear leader’ and his ‘lopsided’ war against corruption, to jump on the broomstick and believe their voodoo economics. I have difficulty believing that a man in his 4th attempt at the presidency, after 14 years of scheming and plotting will turn out so lame and bereft of ideas. The President of a 21st Century Democracy cannot afford to be this clueless and hands-off-ish. He has watched in near silence the worst form of savagery and bloodletting in our modern history. To give him another term, would be unfair to the old man, like whipping a tired horse.
When Lai Mohammed promised that the 1.4 trillion naira from the TSA will be used as ‘Father Christmas’ handouts to ‘20million’ of the poorest amongst us, many thought it was a joke, vintage Lai, another blatant ‘hot air’ the type for which even within APC, only Lai holds the patent. But alas, it is true, if your state is a ‘political battleground’ state, or depending on which side of the 97.5% versus 5% divide you fit in, you may even get ‘Market Moni’. I will never understand the economic sense in doling out monthly stipends to plan less youths in certain places, sharing out ‘Abacha loot’ while we borrow the same amount from China to support our budget. The revelations from the World Bank President that they were instructed to respect the 97.5% versus 5% formula trounces everything this government has ever done.
I knew the second coming of GMB will not be different from the firsts. I did warn in my blog but Nigerians were past caring. They just wanted a change in the saddle; anything but GEJ. By February 2015 millions of my countrymen were sick of the impunity and kleptocracy of the PDP clan of predators; they were ready to replace them with anyone or anything, even a retired and tired Military Dictator whose High School leaving examination nobody ever saw the certificate. But whatever hope he held out was drowned when he recruited the same old tainted clan of politicians, recycled into the 2015 cabal nay ‘cabinet of saint’. All of them unimpressive without a single exception. Their inability to take responsibility for their failures will always stand them out as a pitiable class of ‘victims’ which we should all quickly forget.
The APC claim of superior morality and credibility was always deeply flawed. An amalgam of the vilest tribalists, the most sordid political capitalist, discredited PDP dropouts, all desperate for power and vengeance, could amount to nothing but the poisonous stew it is. The simpletons who were sold to their cynical manipulations and sloganeering, who voted in droves have been betrayed. Today we have gone full circle, we are back at that same point, where just anything goes. We are back to where we were in February 2015. Budgets after padded budgets, the empty promises of Lai Mohammed will always resonate as great lines of deceitful poetry. The saintly grandfather who came to rid Nigeria of its army of predators and leeches has shown a complete lack of aptitude, indeed his coming has become a hoax. His abysmal failure is a lesson to the next generation of Nigerians, never to worship idols.
I remain an unrepentant optimist; ‘a believer’ in Nigeria’s future greatness. We are yet to live the dreams of our founding fathers. Though we are close to the bottom, Nigeria shall rise again, because we still have the most capable and smartest people on earth. Today they prostrate before imbeciles, tomorrow they will maybe find their livers and use their brains. 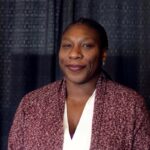 Papua New Guinea: Families of Missing Persons Must Have Answers