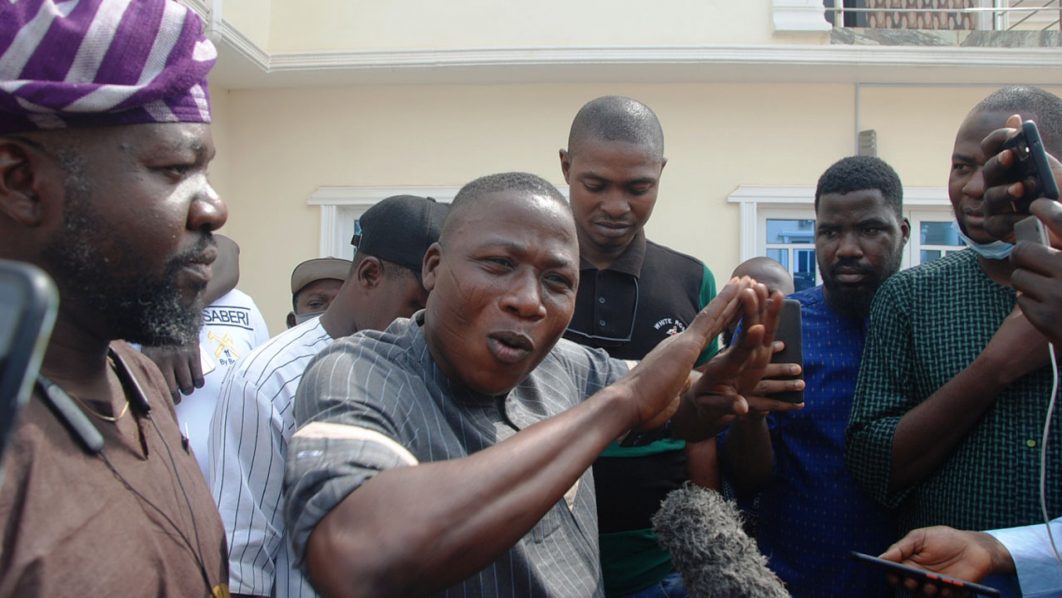 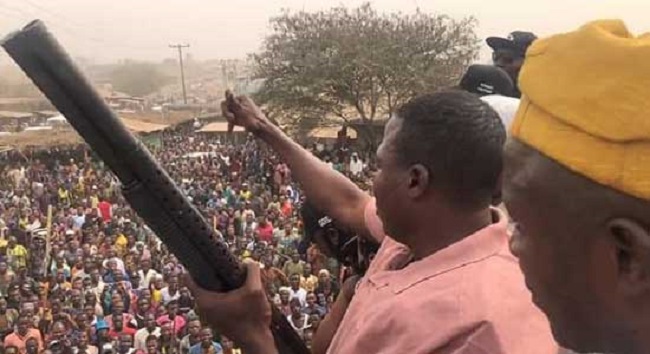 sunday Adeyemo, a Yoruba activist better known as Sunday Igboho, has told the federal government to exclude him from its list of preys and go after Boko Haram leader, Abubakar Shekau and bandits. Igboho made this statement on Friday, February 26, after his “arrest” by the security personnel was foiled.

According to former minister of aviation, Femi Fani-Kayode, the self-styled activist was said to be on “his way to see Baba Ayo Adebanjo”, a Yoruba elder and one of the Afenifere leaders in Lagos.

The attempted arrest has been generating a whirlpool of reactions on social media, with Nigerians telling the federal government to face the problem of insecurity. Igboho who spoke in a video that has now gone viral said he has returned to his residence in Ibadan. “Go and ask them to invite Gumi and Shekau first before disturbing me. Let them face the bandits instead,” he told The Punch after the fierce face-off with the security operatives.l