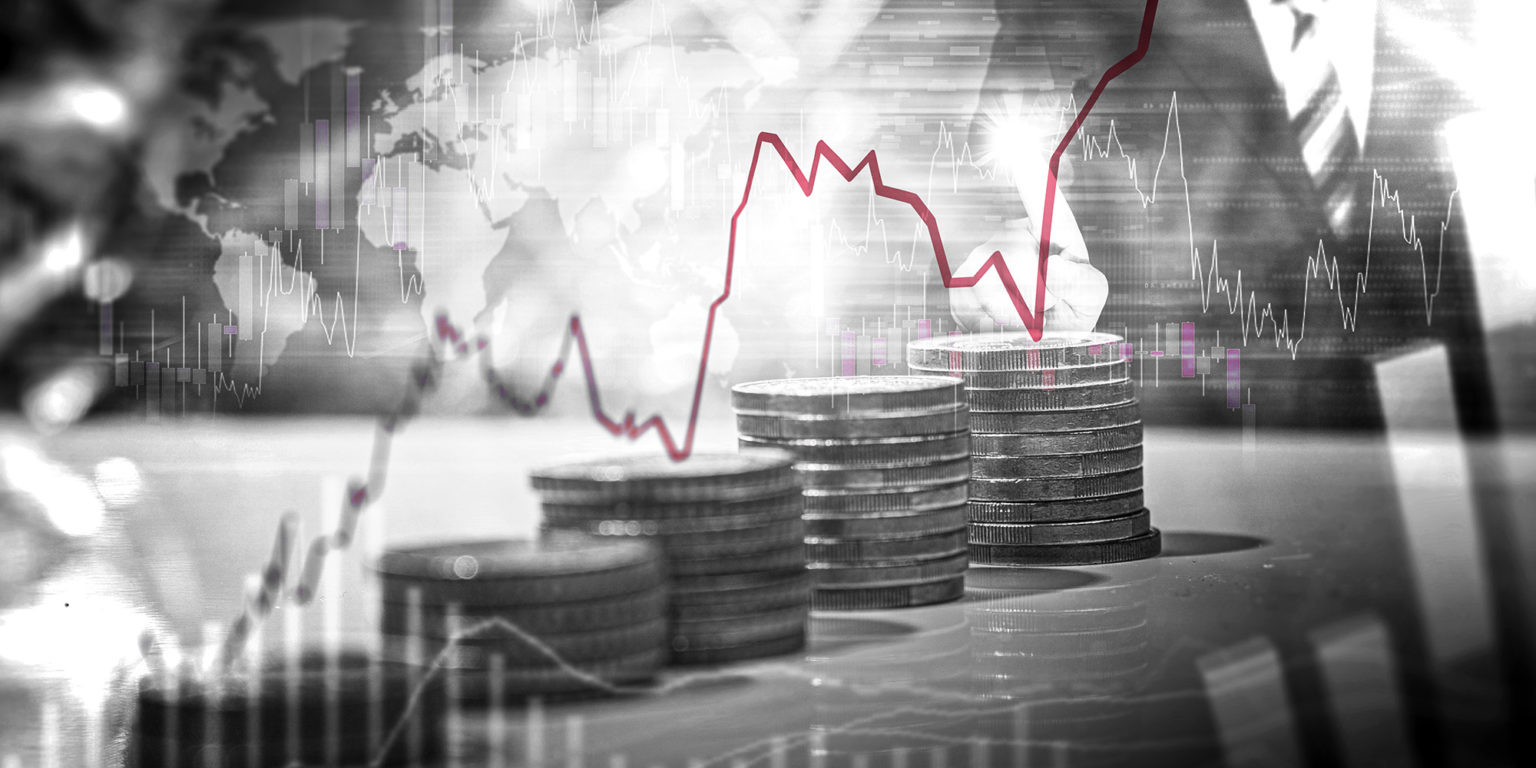 US bonds just keep on rising despite the US Fed again insisting this week that it doesn’t see inflation becoming a problem. A continuation in this vein spells bad news for emerging markets’ currencies and assets, with bonds likely to be worst hit by an erosion of their yield premiums in what has been a low-yielding investment world. 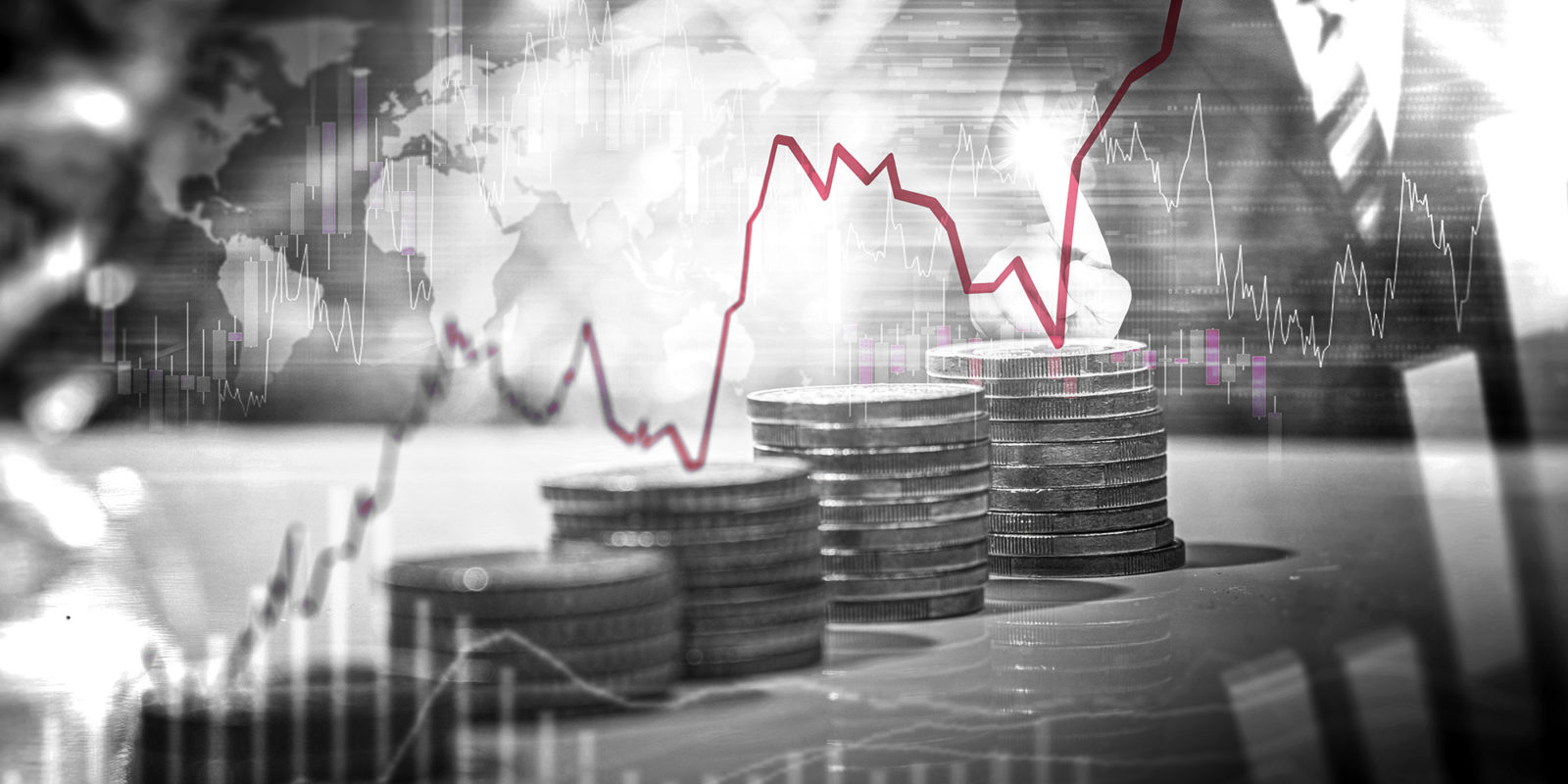 All eyes have been on rising US bond yields as fears of global inflation have prompted investors to anticipate an earlier-than-expected withdrawal of central bank support.

For South Africa and other emerging markets, the concern is that higher US bond yields could undermine risk-on investor appetite for emerging market assets. That could put paid to growing market consensus that 2021 could be a bumper year for developing countries, supported by a combination of robust global economic growth and low developed-market yields.

Since the start of the year, US 10-year Treasuries have added more than 50 basis points in response to rising inflation expectations. However, firm evidence of inflation rising is yet to come through and thus it’s a move that could well prove to be premature.

Investors are now seeing the Fed increasing interest rates for the first time in 2023 – a year earlier than was previously forecast. But that is still two years away and, with the future still unclear, anything could happen before then.

So, why the overreaction? The Bureau for Economic Research says higher yields have been driven by an increasing share of the global investment community “being receptive to the idea” that US inflation is set to accelerate, driven by sustained gains in relative commodity prices.

“More fundamentally, the inflation anxiety reflects overheating concerns as increased mobility tied to the vaccine roll-out and another massive US fiscal stimulus package is projected to converge in the second half of 2021, unlocking large US household savings and fuelling an expected robust rise in consumer spending.”

As a result, bond investors have begun to position themselves for the Federal Reserve having little choice but to start withdrawing the punch bowl earlier than expected. The Fed, however, has held the line in its commitment to maintaining easy monetary policy for many years to come, consistently playing down the risks of inflation becoming a material problem for the foreseeable future.

Speaking to the Senate Banking Committee, Federal Reserve Chair Jerome Powell last week again said the bank was committed to the view that inflation wouldn’t become persistent and gave his assurance that the Fed had no intention of repeating the inflation mistakes of the 1970s.

He attributed the rise in bond yields to investor confidence that more normal conditions were returning. But he stressed that while many parts of the US economy have improved, unemployment remains an issue and that there is still a long way to go before the US economy will be back to normal. Until then, there will continue to be accommodation.

“We will move carefully, patiently and we will give lots of warning,” said Powell.

When we do reach the point when the central banks decide they need to begin unwinding the exceptionally loose monetary policy that has prevailed since the 2008 financial crisis, it’s anyone’s bet whether they will be able to do so without setting in motion a series of financial market meltdowns.

It remains to be seen how investors will respond to him reiterating his message yet again. Initial signs are that it didn’t land, with yields continuing to rise in the wake of his remarks. Thus nervous anticipation of a 2013-like taper tantrum is unlikely to disappear as long as there are fears of economies overheating and inflation reappearing.

BlackRock has adjusted its positioning in anticipation of rising nominal US yields in response to a strengthening economy, a huge fiscal impulse and rising inflation. It says it has increased its underweight in US Treasuries “on a tactical basis”.

In its latest Global Economic Commentary, it says: “We expect central banks to lean against any market concerns around rising debt levels and to keep interest rates low for now. Yet if the narrative on high debt levels, combined with rising inflation, were to change, it could eventually undermine the markets’ faith in the low-rate regime – with implications across asset classes.”

South African government bond yields have been following US bond yields higher. While the bond market received an immediate boost from a well-received National Budget, SA bond yields reversed direction when US bond yields continued their march higher to 1.45% during their trading day.

Prescient Investment Management head of bonds Reza Ismail describes the SA bond market’s response to the US bond sell-off as “reactionary” and he expects it to be a short-lived phenomenon. He says the train of logic is that if central banks do tighten financial conditions, it would increase the opportunity cost of investing abroad, strengthen the US dollar and create a risk-off emerging market environment where capital again flows out of places like SA, Brazil, Mexico and Poland – a narrative he does not agree with.

A more circumspect narrative, he says, is to recognise that US yields are marching incrementally higher off a very low base level of 1.3% even though break-evens are at five-year highs.

“Financial conditions globally are still very loose and accommodative, liquidity is plentiful, and developed market central banks will maintain these accommodative policy environments until there are actual, meaningful increases in consumption-based inflation prints.”

Ismail believes an accommodative policy backdrop, with global aggregate demand improving, will mean that there will still be significant support for selected emerging market destinations that offer high real yields and that SA yields still stand to compress meaningfully.

The hyper-sensitivity of bond investors to as yet unconfirmed narratives that we are seeing at the moment highlights that we can expect to experience much more volatility to come, particularly since the road ahead is so unpredictable.

When we do reach the point when the central banks decide they need to begin unwinding the exceptionally loose monetary policy that has prevailed since the 2008 financial crisis, it’s anyone’s bet whether they will be able to do so without setting in motion a series of financial market meltdowns.

But for now, there is a good reason to believe that investors are worrying about something that may not even transpire – and, as the saying goes, “Worry is like a rocking chair: it gives you something to do but never gets you anywhere.” DM/BM