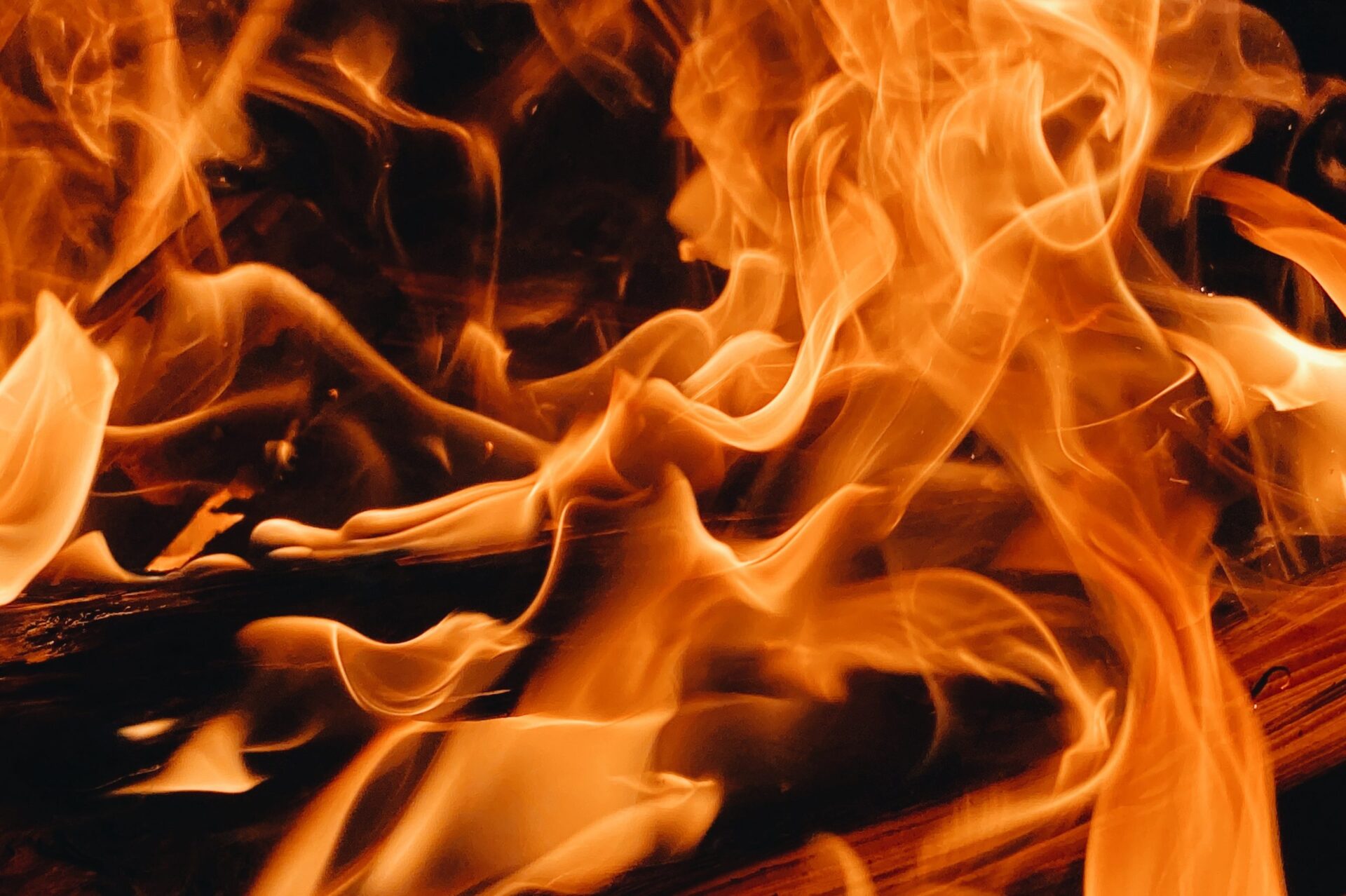 Five churches were burned down in January.

From January 20-24, 2021, five churches in Otamba village in western Kenya were burned down, including St. Monica Catholic church. Unknown attackers in particular focused on destroying the church altars. Aid to the Church in Need (ACN) spoke with Bishop Charles Nyakoi of the Assemblies of God-Otamba about the arson attacks.

What can you tell us about the attacks?

It is suspected that the attackers might have come around midnight when the culprits knew that people were asleep. Locals alleged that some of the perpetrators were youths who like watching late-night football, but we cannot substantiate those claims. However, the police arrested some suspects.

It is not clear if they had guns, but you can easily say that they came with crude weapons, considering the way they gained entry. They broke windows and got inside through very small openings. Some of our windowpanes were destroyed.

How much damage do you think you incurred?

In my estimation, we lost property worth 500,000 shillings ($5,000). The roofing of our church was not spared as all timber rafters caught fire. The damage is immense. There is smoke damage everywhere and we really need a lot of resources to make this house of God a better place. We do not have chairs to sit on for Sunday services. Christians are now forced to sit on the floor and people are forced to bring chairs from home.

Had you been threatened before?

Not at all. I was left wondering why they had to do this because burning a church is same as invoking God’s wrath. Nor did my colleagues from the other affected churches received threats. This whole thing remains a mystery.

Do you have any sense of the grievances of the attackers?

No one has ever come to complain to us about any issue. Some people were saying that we may be having land disputes but that one does not hold any water because we have all the legal documents to show that we are the legal owners of the land where we built the church.

If it were a land issue, then the case would have involved only one church and not the five that were torched. Does it mean that all the five churches located in different places have land issues? That is not the case. We leave it in the hands of the police to uncover the reasons for the attack. Theories range from satanic worship to aggrieved village criminals.

What are the police saying?

When the first two churches were burned, local administrators moved with speed and held a first baraza (village meeting) seeking to find a solution. On that particular night, after the first meeting, my church and two others were set on fire. It is then that the situation attracted top security officials. Locals were urged to air their grievances and use confidential suggestion boxes to name the people whom they thought were behind the attacks. To date, nine people have been arrested.

What is the way forward now?

The churches need collective support from well-wishers and even the government so that they can get on their feet. Let our leaders come to our rescue and help us. Those who harmed us are nowhere to be seen or heard from again—but we believe they will come back.

Despite area leaders visiting and promising to offer help, there is nothing to smile about as Christians, the majority of whom are peasant farmers, are the ones shouldering the burden of rebuilding their places of worship.

This article was first published by Aid to the Church in Need and is republished here with kind permission. To learn more about ACN’s mission to help the suffering Church, visit www.churchinneed.org

Bitcoin Nears Record Highs in Yet Another Surge

Biden Administration Enlists FEMA to help with Surge of Children at U.S.-Mexico Border

RAMADAN GREETINGS FROM THE AFRIKA MARKET