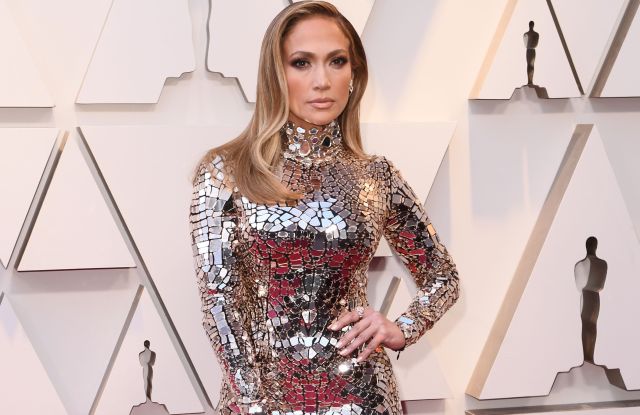 Snapchat, already a key destination for beauty consumers, is apparently ready to push even deeper into the complex world of fashion commerce, judging by Snap Inc.’s latest acquisition.

The social media company confirmed to WWD that it has scooped up Fit Analytics, a Berlin-based fitting technology firm that helps online apparel and footwear merchants size customers, and offers personalization tools and other data. 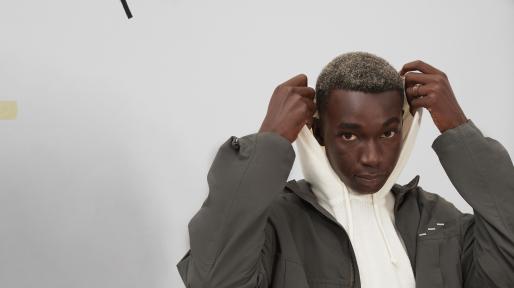 Fit Analytics seems pleased to be joining Snap’s ranks. In a blog post posted on Wednesday, chief executive officer and founder Sebastian Schulze wrote, “This acquisition will strengthen Fit Analytics’ position as an industry leader in apparel and footwear technology….Our main focus going forward will be to scale the Fit Analytics business and work with Snap to grow their shopping platform, leveraging our technology and expertise. Our teams will be jointly executing on next-gen shopping, fashion, and style offerings.” 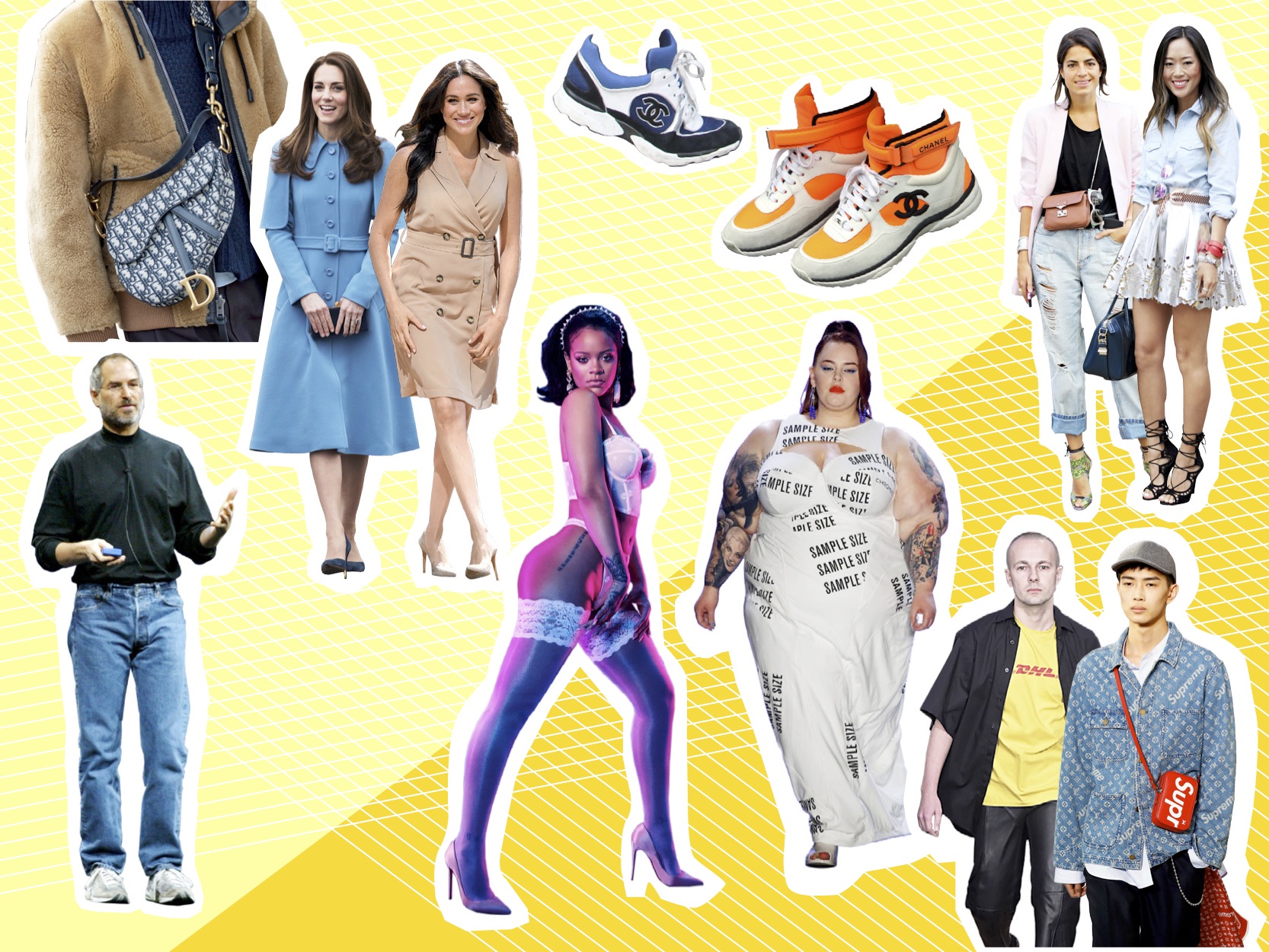 Lofty language like that is common in tech, particularly in e-commerce and especially in regard to acquisitions. But such grand visions rarely pan out the way executives promise.

But this could be one of the exceptions.

The social media company also has a solid track record of fusing tech experiences to shopping. The platform helped drive augmented reality’s adoption and evolution from fun novelty to serious shopping tools for beauty, furniture, eyewear, and other categories. Now the beauty AR is everywhere, from dedicated brand apps and sites to Instagram, YouTube, and Google search.

On Snapchat alone, more than 200 million users engage with AR daily. And in a recent AR try-on beta program, which included more than 30 brands across multiple verticals — from beauty to auto — people tried on products over 250 million times and were 2.4 times more likely to click to purchase than average. According to Snap, one eyewear retailer’s AR campaign drove a 3.6 percent lift in purchases, on top of a 46 percent lift in unique page views on its website.

The big question is whether Snap can do it again for fashion and shoes.

It’s already dabbled in these spaces through a range of AR partnerships, including virtual stores promoting Lego Wear and American Eagle. The latter’s virtual holiday 2020 pop-up store generated $2 million in incremental sales. That preceded AE’s new AR guide in February, which allowed consumers to rotate and view its spring 2021 jeans at different angles.

This sort of tech works because it somewhat mimics how a shopper might see product in the real world. But viewing a virtual setting or a standalone product is inherently different than the experience of physically putting it on.

When Snap worked with Gucci last summer for shoe try-ons, the visuals looked very appealing. But it was hard to know how the shoes might actually feel on a given foot. It’s even more complicated for soft goods like apparel, which may not lay on a figure the same way in real life as it would in AR.

That’s where fitting data and tech tools could come in. Snap could merely offer features that help shoppers find the right size. But given its visual orientation, it’s easy to see the company adapting its AR or virtual imaging to all this new fitting data. That would allow its AR Lenses to more accurately represent how a dress or pants might really look on a person. 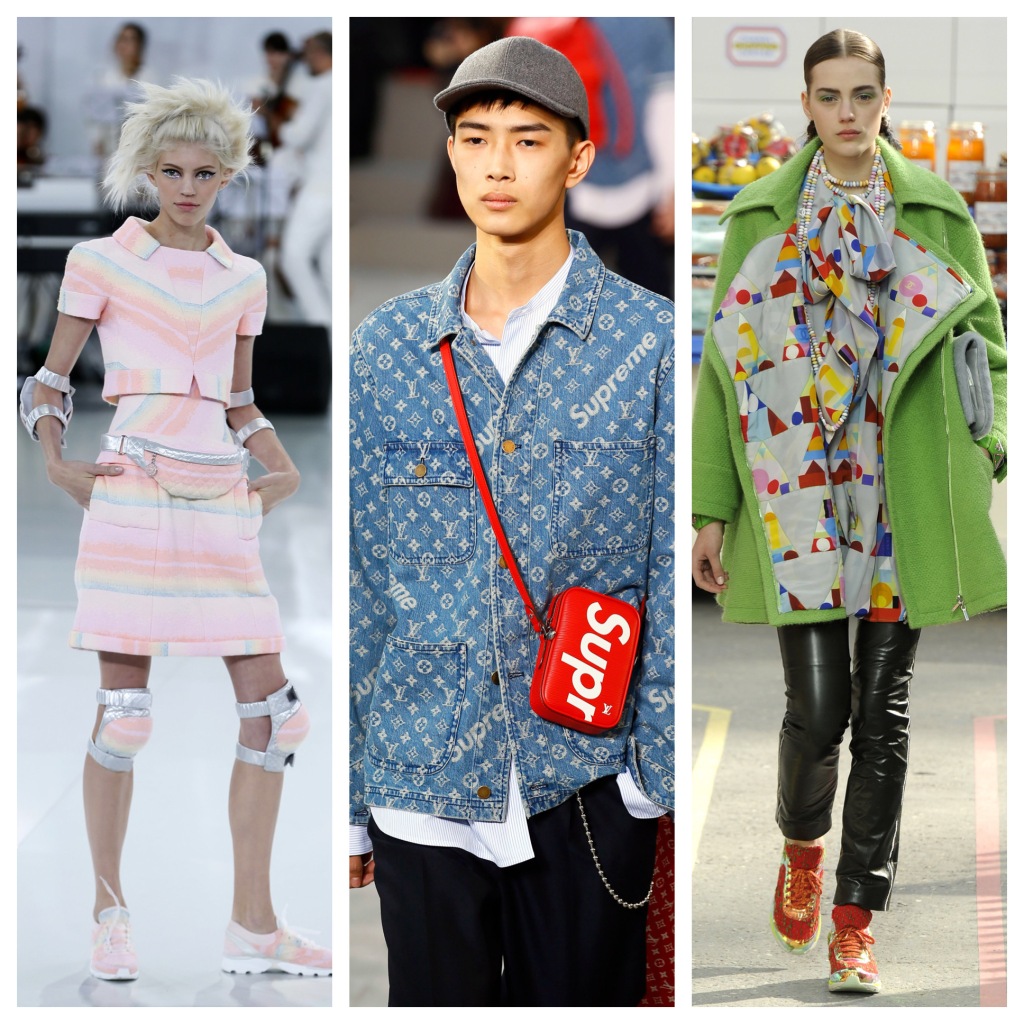 The company declined to comment, so it’s not clear if it’s going to apply Fit Analytics’ tools or data this way. But the possibilities look intriguing, and the implications for fashion shopping on the platform would be significant — and that’s partly because of where Snap sees AR going in the future. And that, the company wagers, will be away from phone screens.

“Advances in technology will change this,” chief technology officer Ryan Murphy told investors earlier this year. He seemed to be hinting at the advent of tech glasses, similar to Snapchat Spectacles but built for AR — similar to the tech touted by Apple and Facebook. 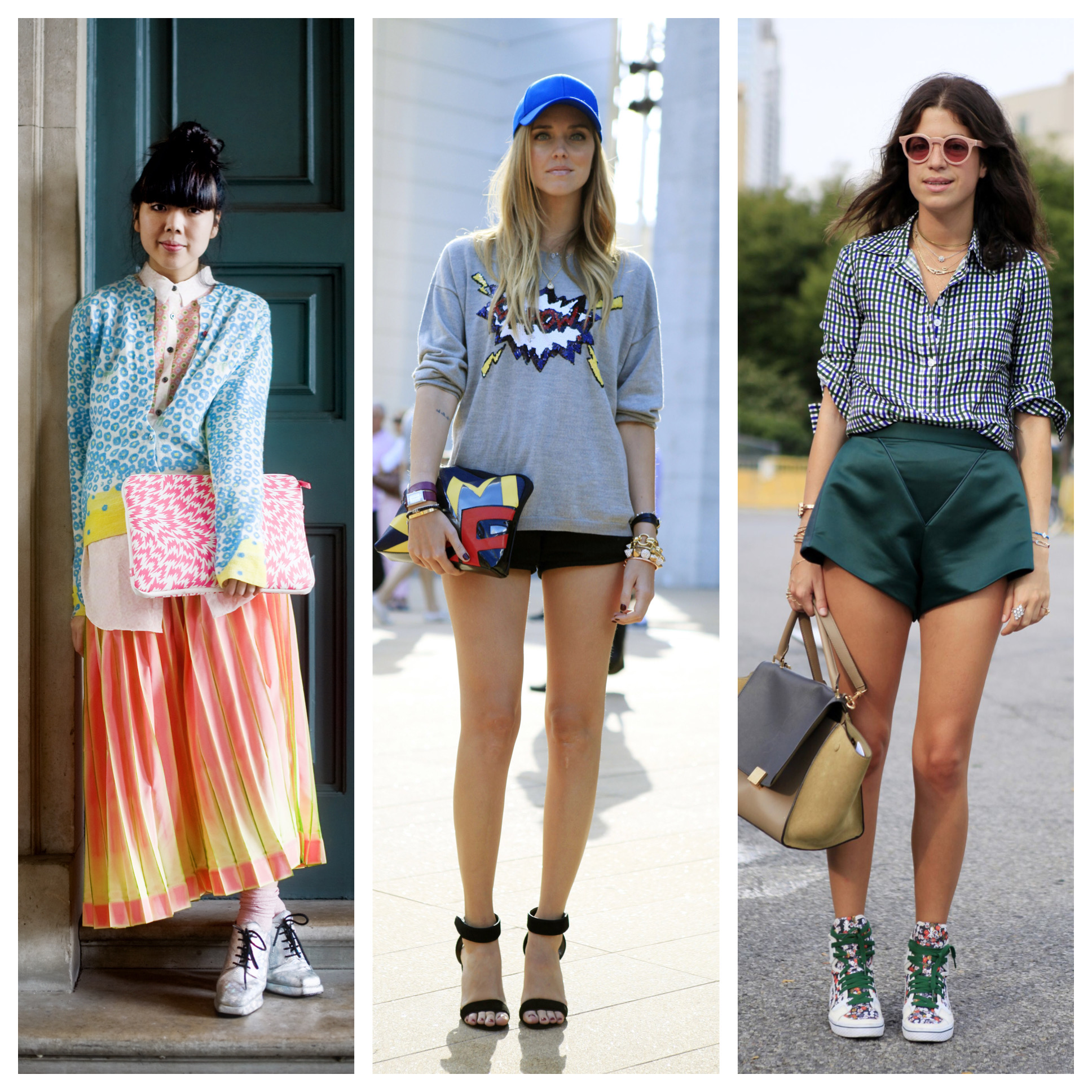 “[By] overlaying digital experiences directly in our field of view and empowering us to engage with computing the same way we do as humans, with our heads up looking out at the world in front of us,” he said, “our ability as humans to transmit ideas will improve dramatically with information and entertainment directly in our line of sight.”

Imagine AR fashion try-on unleashed from smartphone displays and placed in something like AR glasses. In theory, a person could put on the frames and see themselves in a mirror wearing something from their favorite designer’s latest collection and feeling confident it would look like that in real life.

3 New ‘Game of Thrones’ Prequels in the Works at HBO

As a Store Owner Who Opened During COVID-19, Telsha Anderson Finds Beauty in Taking Risks