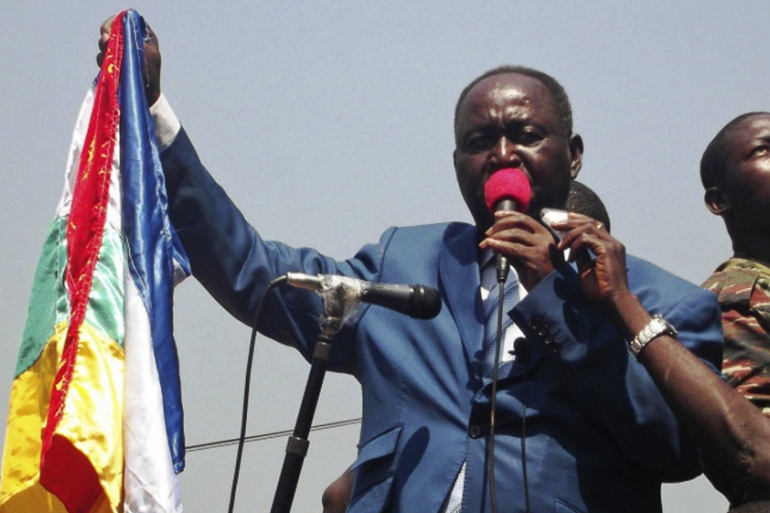 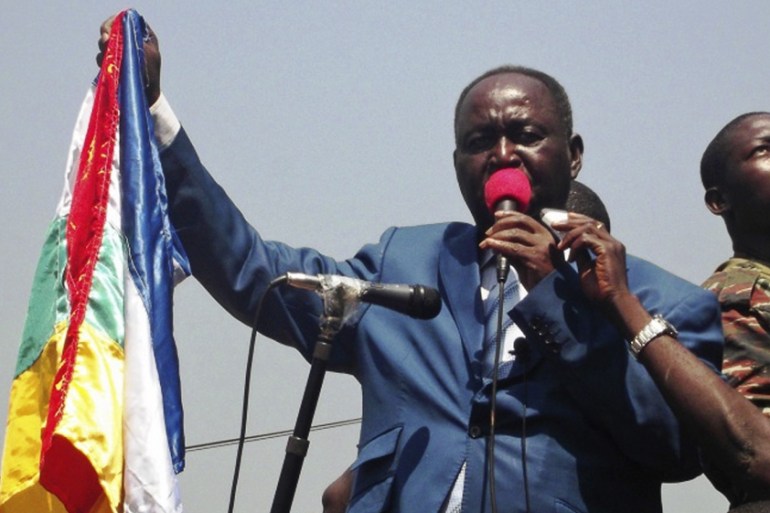 François Bozizé, is the new rebel leader in the Central African Republic. The former president has officially taken over the leadership of the CPC, the Coalition of Patriots for Change.

CPC spokesman Serge Bozanga on Saturday said the former head of state had responded favorably to the “call” of the six-armed groups that are members of the CPC, “asking him to take the lead” of the coalition as general coordinator”.

Created in December 2020, in the run-up to the presidential election, the CPC brings together six of the main rebel groups that control two-thirds of the Central African Republic.

Its objective is to march towards Bangui, the capital, in order to bring down the government of President Faustin Archange Touadéra.

His various attempts have failed in the face of the response of UN soldiers and elements from Russia.

Since the invalidation of his candidacy for the presidential elections of 27 December 2020, Bozizé has formalized links with the Coalition of Patriots for Change.

Francois Bozizé has therefore left the head of his political party, the Kwa NA kwa, to devote himself to managing the rebellion.