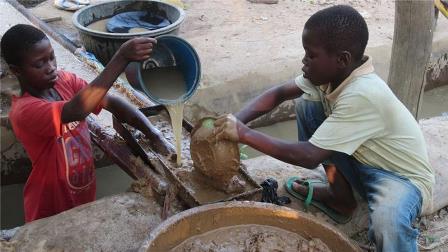 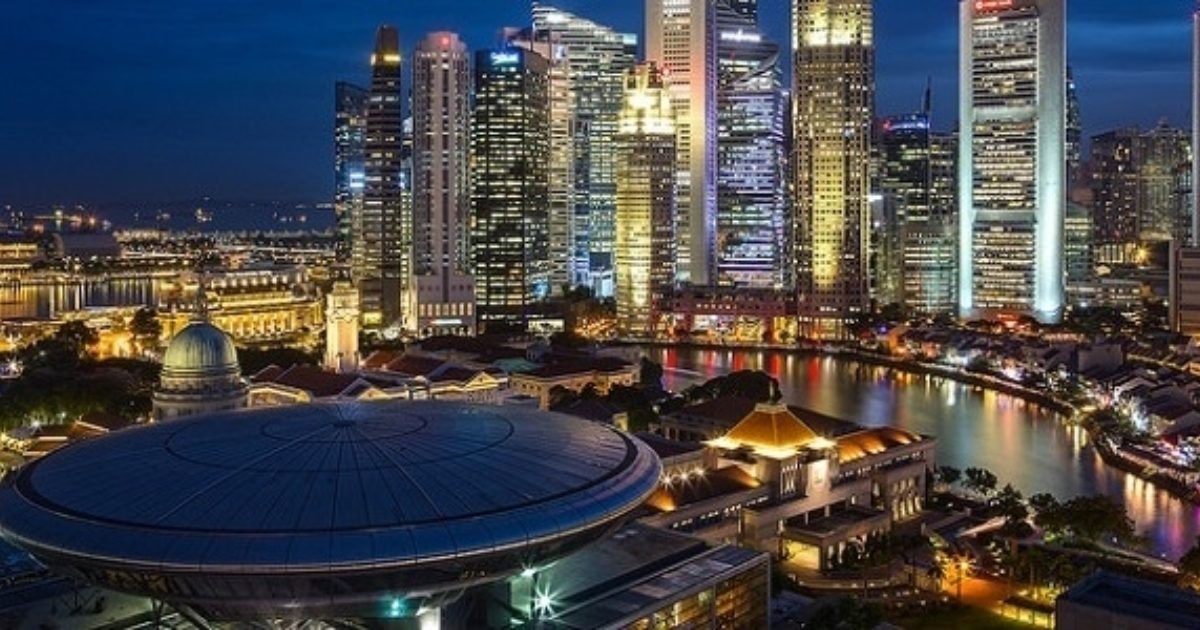 With corruption persistently taking deep roots, the Spanish Agency for International Cooperation has launched a program to support the fight against corruption in Mozambique. Experts have oftentimes suggested that the Central Office for Combating Corruption (GCCC) has to step up efforts, adopt more stringent measures directed at fighting deep-seated corruption that is affecting the socio-economic development in the country.

According to 2019 data from the Central Office for Combating Corruption (GCCC), the Mozambican state, over 10 years, lost €528 million to corruption. Of the total diverted, the Mozambican authorities have recovered only €1.1 million euros. About 1,300 people were arrested in 8,000 suspected corruption cases over the same period.

Mozambican Prime Minister Carlos Agostinho do Rosario demanded that the new leadership of the General Inspectorate of the Public Administration take an unrelenting and proactive approach in the fight against corruption.

“The General Inspectorate of Public Administration has, as its mission, to strengthen the fight against corruption in the sector, holding accountable the civil servants involved in corrupt schemes, through either disciplinary or criminal proceedings, with the case files sent to the Public Prosecutor’s Office,” said Rosario.

The new leadership of the Inspectorate must improve coordination with the General Inspectorate of Finance, the Central Office for the Fight against Corruption (GCCC), and the provincial anti-corruption offices across the country.

The Spanish Agency for International Cooperation’s program aims to ensure that “national mechanisms prevent, combat and monitor corruption in a systematic and efficient manner,” according to an official statement issued by the Embassy of Spain in Maputo. 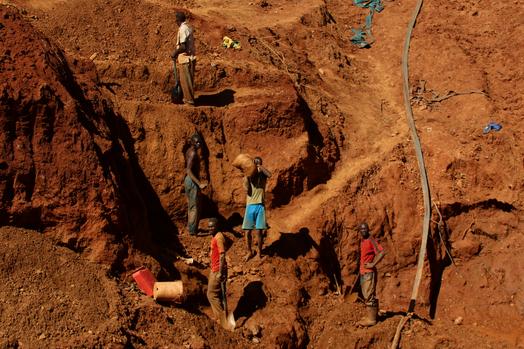 The first phase, running from March 17 to March 30, will comprise a series of virtual meetings between staff linked to Mozambican justice and a European Union mission, whose objective is to diagnose correctly the corruption situation in the country.

“The diagnosis and assessment of the risk of corruption will take the form of meetings with representatives of Mozambican institutions in the field of justice, in order to collect, from different perspectives and points of view, as much information as possible about the fight against corruption,” the statement further says.

The European Union mission is composed of a Spanish magistrate and a judge, plus two Portuguese judges, all with extensive experience in the fight against corruption.

The initiative is financed by the European Union and implemented by the Spanish Agency for International Cooperation for Development, in collaboration with the International and Ibero-American Foundation for Administration and Public Policies.

Kester Kenn Klomegah is an independent researcher and a policy consultant on African affairs in the Russian Federation and Eurasian Union. He has won media awards for highlighting economic diplomacy in the region with Africa. Currently, Klomegah is a Special Representative for Africa on the Board of the Russian Trade and Economic Development Council. He enjoys travelling and visiting historical places in Eastern and Central Europe. Klomegah is a frequent and passionate contributor to Eurasia Review.