Islamic Militants Closing in on Chad Capital after President’s Assassination 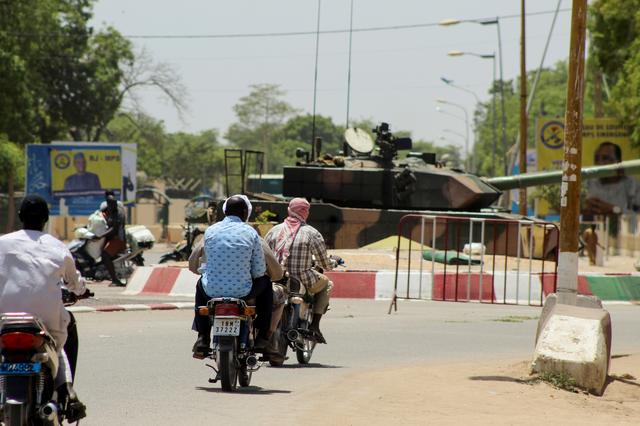 Rebel forces have set their sights on Chad’s capital N’Djamena, following Monday’s (April 19) killing of the country’s President Idriss Deby as he visited the frontline.

It’s a move that threatens to bring more turmoil in a country seen as vital to international efforts to combat militants in Africa’s Sahel region.

Rebel forces from the Front for Change and Concord in Chad, or FACT, poured over the country’s northern border last weekend. They say they are now between 125 and 190 miles north of the capital in Kanem region.

FACT has claimed responsibility for the battlefield injuries that killed Deby.

He was said to have been wounded by gunfire in the village of Mele near the town of Nokou.

The group was formed in 2016 by dissident military officers and is not linked to jihadist groups.

According to the council’s vice-president, the army aims to return Chad to a civilian government and hold elections in 18 months.

But FACT has rejected that plan and said it would press on with the offensive.

“Chad is not a monarchy. There can be no dynastic devolution of power in our country. The national resistance forces from the Front for Change and Concord in Chad are right now on their way towards N’Djamena, with confidence but above all with courage and determination.”

Deby had won friends abroad by sending his well-trained army to fight militants including Boko Haram and groups linked to al Qaeda and Islamic State.

His death poses questions about stability in the wider region – as well as in Chad.

Before his death, opposition to Deby’s rule had been growing and Chad’s military is divided.

In N’Djamena on Wednesday (April 21) schools and some businesses were open but many stayed home, and the streets were quiet.