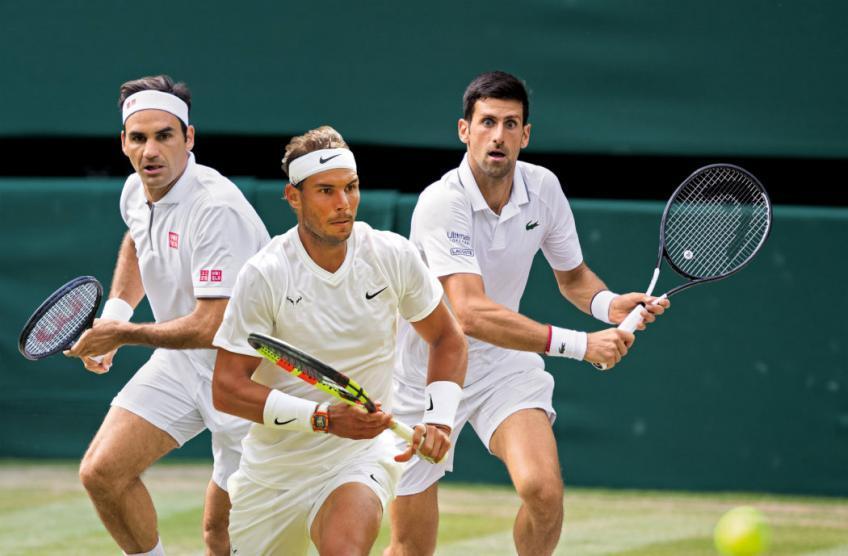 The margin between the Big 3 and the Next Gen has become increasingly thin over the years. Roger Federer, Rafael Nadal, and Novak Djokovic are still the men to beat in Grand Slam tournaments, but obviously, they can’t dominate the circuit as they used to.

Just think of the fact that the first three Masters 1000 of the season were won by young promises: Hurkacz in Miami, Tsitsipas in Monte Carlo, and finally Zverev in Madrid. However, Nole won the only Major staged so far, the Australian Open, while inflicting a sound lesson on Daniil Medvedev in the final.

When Roland Garros has about 20 days to go, it is impossible not to mention Nadal as the all-time favorite for the triumph. In the event of the 14th win in Paris, the 34-year-old from Manacor would overtake Federer for the first time and climb to 21 Grand Slams.

The Swiss will go hunting for the last seal at Wimbledon, wherein in 2019 he collected one of the most atrocious insults of his entire career. Host of the ‘Beer Biceps’ podcast on YouTube, former American champion Andre Agassi explained how NextGen needs to show a little more courage to subvert hierarchies.

Agassi opens up on the Big 3

“The next generation is on its way,” Andre Agassi told the Beer Biceps YouTube podcast. “You see them with Tsitsipas winning Monte Carlo, you look at Medvedev pushing, knocking on the door of all these Slams.

You look at Zverev, you look at Thiem. I mean, these guys, I think they realize now that they can’t afford to respect Roger Federer, Rafael Nadal, and Novak Djokovic as much as they have been. They need to start owning it then pushing themselves to that next level.

It’s a tough task, I don’t know when that’s gonna happen…but I do believe we’re in the process of seeing some of those new generation players pushing into the top.” Agassi knows exactly what it takes to get to the top of the sport and he offered some words of wisdom to the next generation.

“I turned pro at 16, and I broke into the top three in the world in two years when I was 18 years old. I didn’t win a Slam until I was 22. Courier, Sampras, and Chang, because they saw I [reached the top-3] they just charged right through and won a Grand Slam before I did.

Even though it seemed like they were years behind me in the evolution of our careers. Once somebody shows that it’s not Herculean, you can actually do it, and people start believing it, then you’ll see a locomotive train just pushing in that direction. But you have to believe it.”