MoneyGram Supporting Retail Bitcoin Buying In US Advertisement In partnership with Coinme, MoneyGram has announced today their intent to accept buying and selling of Bitcoin at over 12,000 US locations. The announcement also included the intent to expand support for Bitcoin internationally by the back half of 2021. MoneyGram & Coinme Partnership MoneyGram is a long-time global payments operator citing nearly 150M consumers over the past five years. Coinme is a licensed crypto exchange that also operates over 20,000 physical ATMs. The goal of the collaboration is to “bring Bitcoin to thousands of new point-of-sale locations in the U.S.” in the near term. The partnership press release also cited the company’s intent to create “global cash on and off-ramps” to “ensure access to Bitcoin”. MoneyGram CEO Alex Holmes added that the “innovative partnership opens our business to an entirely new customer segment as we are the first to pioneer a crypto-to-cash model by building a bridge with Coinme to connect Bitcoin to local fiat currency”. 5 BTC + 300 Free Spins for new players & 15 BTC + 35.000 Free Spins every month, only at mBitcasino. Play Now! Related Reading | Real Adoption: How Will Mastercard’s Crypto Acceptance Affect Bitcoin Price? The Rollout MoneyGram and Coinme emphasized that having a service rollout that is “specifically designed for customers who may be interested in utilizing Bitcoin for the first time” was top of mind. Over the course of the next few weeks, the firms will start making transactions available throughout the 12,000 MoneyGram locations. The full rollout is anticipated to scale out over 20,000 US locations and be “fully operational in the coming weeks”. The partnership follows a number of major financial services companies ingraining crypto transactions into their day-to-day operations. CashApp has added Bitcoin transaction support, Venmo announced last month that they intend to support crypto purchases and sales, and Mastercard intends to offer support for customers cryptocurrency transactions later this year. Other fintech and tech-forward companies, such as Square and Tesla, have also added Bitcoin to their balance sheet in recent months. Coinme also has a partnership in place with Coinstar that enables crypto transactions at Coinstar kiosks throughout 6,000+ locations in the US. Accessibility to BTC has been a focal point for many companies. | Source: BTC-USD on TradingView.com MoneyGram & Crypto This isn’t the first time MoneyGram has worked to ingrain their business in the broader cryptocurrency landscape. The company had previously formulated a partnership with US-based crypto, Ripple (XRP). The partnership came to a mutually-agreeable ending in March, though the companies reiterated a commitment “to revisiting our relationship in the future”. The partnership termination came shortly after reports of an SEC-filed lawsuit against Ripple, for engaging in an unregistered securities offering through XRP transactions as early as 2013. The deal included Ripple paying transaction fees for MoneyGram using the XRP token in international settlement deals. MoneyGram is a Dallas, TX based firm publicly traded on the NASDAQ ($MGI). 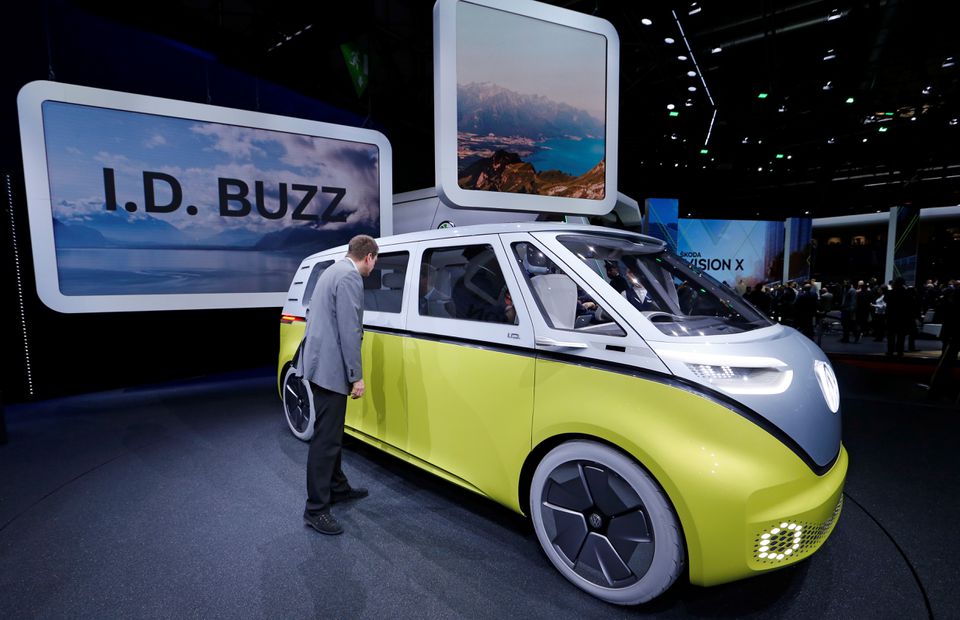 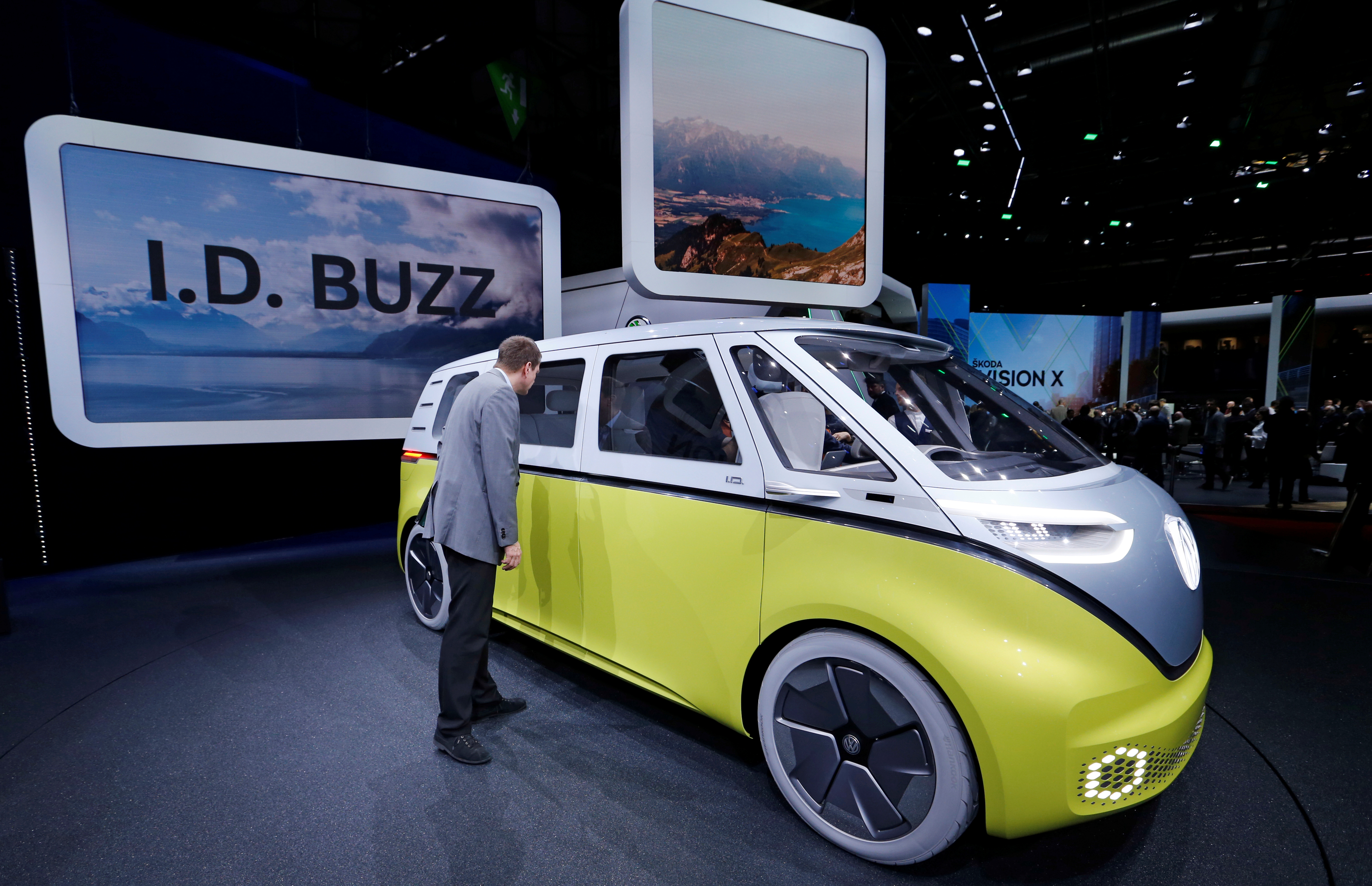 The Volkswagen I.D. Buzz is seen during the 88th International Motor Show at Palexpo in Geneva, Switzerland, March 6, 2018. REUTERS/Denis Balibouse

The first self-driving prototype based on the ID. BUZZ will begin testing in Munich, Germany, Volkswagen said.

The company said its aim with the self-driving version of the ID.BUZZ was to facilitate the commercial deployment of transport and delivery services in 2025.

“In select cities, customers will be able to have a self-driving vehicle take them to their destination,” said Christian Senger, divisional director at Volkswagen Commercial Vehicles.

Maritime Security Likely To Be Hot Topic At India-Africa Summit