The Oil Pipeline That Will Expand China’s Influence In Africa 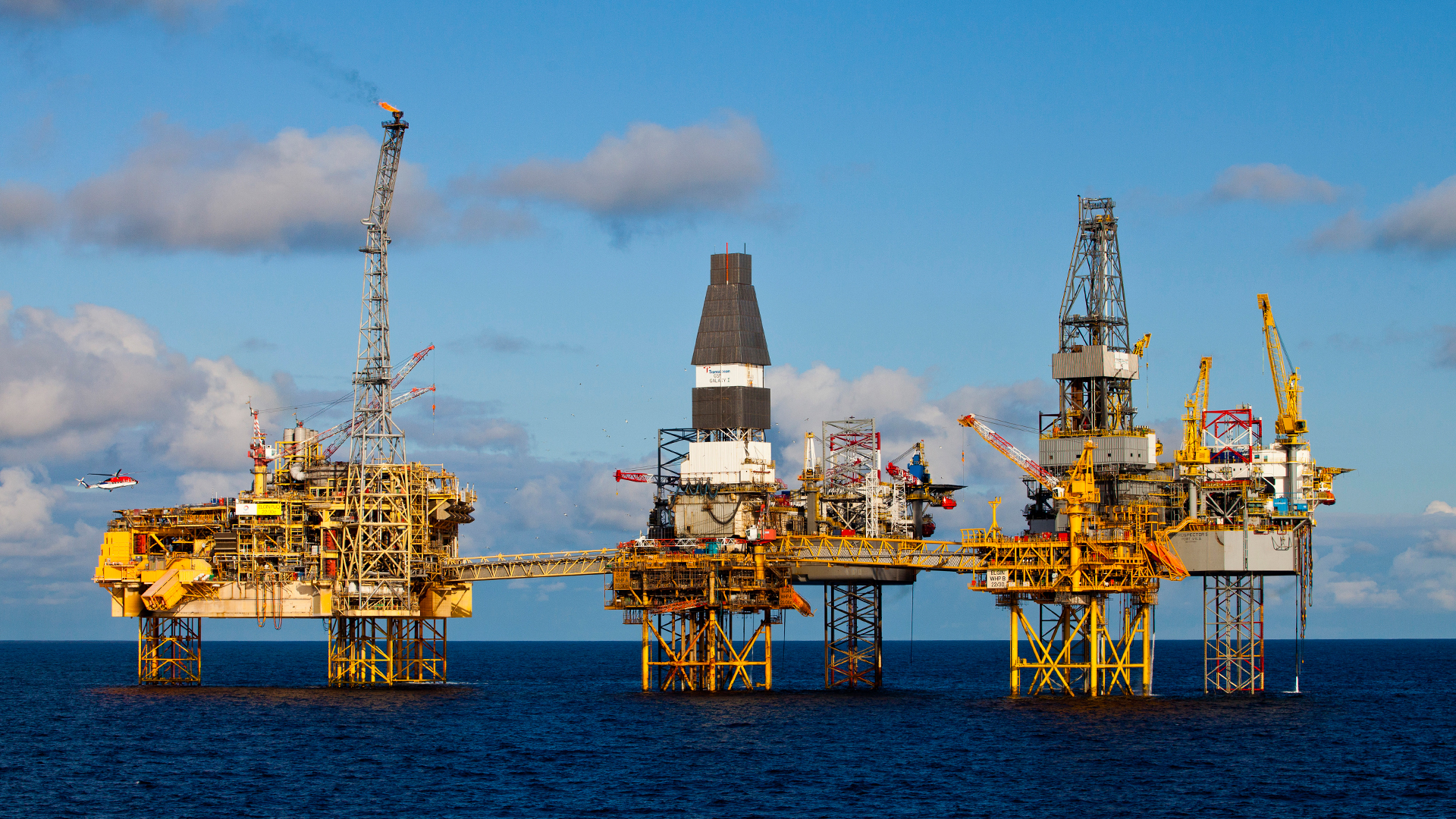 Central to the expansion of Chinese and Russian influence via Iran into the space in the Middle East vacated by the U.S. since former U.S. President Donald Trump initiated a pullback from the region is the ongoing rollout of a pan-regional power network.

This complements and augments existing oil and gas development and transport links between Iran and Iraq and then into the rest of the Iran-controlled Shia Crescent of Power and beyond, further necessitating as it does the installation of extensive permanent infrastructure connected to the network and extensive permanent security personnel to protect these assets. In this context, Egypt’s Electricity and Renewable Energy Minister, Mohammed Shaker, stated last week that his country is seeking to strengthen its electricity exchange with its neighbours as part of plans to become a regional energy hub.

There are two key factors relating to Egypt that make it an especially valuable addition to the extension of Iran’s sphere of influence in the Middle East, which almost exactly reflects China’s geopolitical plans based around its ‘One Belt, One Road’ (OBOR) multi-generational power grab plan. The first factor is that Egypt has long regarded itself as a leader in the Arab world, most notably highlighted in the modern era with the Suez Crisis in 1956 that ended the British occupation of the Suez Canal transport route, the formation with Syria in 1958 of the new sovereign entity, the United Arab Republic, and the various Arab-Israeli wars over the 1950s, 1960s and 1970s that featured Egypt as a central protagonist until a peace treaty was signed between Egypt and Israel in March 1979.

Although Egypt has since flirted with the U.S. this has principally been done to ensure a steady flow of money from Washington, to guard against Israeli meddling in the country, and most recently to counter the rise of the Muslim Brotherhood in domestic Egyptian politics. The second factor is that Egypt is not just politically part of the Middle East but is geographically and politically part of Africa as well, which means in practical terms that it is an essential transit point for oil, gas, and anything else, that Iran (and China) might want to move into that continent from the Middle East.

A case in point in this context is the extension of the existing oil pipeline that runs from Iraq’s Basra into Jordan’s Aqaba. Only recently, Iraqi and Egyptian officials discussed the possibility of extending the pipeline to Egypt as this would be “an important addition and a new outlet for Iraqi oil exports to North Africa,” according to representatives of the two negotiating teams. The original idea for the Basra-Aqaba route was that it should run around 1,700 km and would not include Israeli land or sea territory. December 2019 saw an announcement from Iraq’s Oil Ministry that it had completed the prequalifying process for companies interested in participating in the pipeline project.

The first phase of the project will include the installation of a 700-km pipeline with a capacity of 2.25 million barrels within the Iraqi territories. The second phase will include the installation of a 900-km pipeline in Jordan between Haditha and Aqaba, with a capacity of one million barrels. For Iran, this will allow another alternate Iraq/Iran oil export line to the historically vulnerable Strait of Hormuz route, to add to the current plans for the Guriyeh-Jask pipeline and plans to roll out a pipeline to Syria as well. It will also provide another ‘cover’ route for Iranian oil disguised as Iraqi oil, which can then be shipped easily both West and East. There are a number of options for this Iraq-Aqaba-Egypt pipeline route, even the favored ones that avoid any Israeli land or sea threats, including a very short route following the same ground as one of the Arab Gas Pipeline flows: from Aqaba to Taba, and then if required up north to Arish and then west to Port Said.

In keeping with these broader aims, as part of his announcement last week, Egypt’s Shaker also confirmed that a study into an electrical interconnection project with Iraq was underway. This would augment Egypt’s existing power links with Jordan in the East, Libya in the West and Sudan in the South. Shaker added that his Ministry is considering raising the capacity of the electrical interconnection line with Jordan during the current year, with the aim of increasing power exports between the two countries that have been linked since 1999 through a line with a capacity of 400 megawatts (MW). Concomitant with this, Shaker underlined last week, is that Egypt is also looking at ways of raising the capacity of electrical interconnection with the countries of the Mashriq (an area of Western Asia and Eastern North Africa, comprising Bahrain, Egypt, Iraq, Jordan, Kuwait, Lebanon, Oman, Palestine, Qatar, Saudi Arabia, Sudan, Syria, the United Arab Emirates, and Yemen) and the Arab Mahgreb (a broad trade and economic union, comprising Algeria, Libya, Mauritania, Morocco, and Tunisia). Indeed, the Egypt-Jordan electricity link has as long been a part of a larger project (the ‘Eight Countries Electric Interconnection Project’), with major parts of it already completed.

Given these existing multi-layered links into Jordan, Syria, and Iraq, to name but three, Egypt will be linked into Iran as well by default. This is due to the fact that Iraq derives between 30 percent and 40 percent of all of its own resources for its power grid from Iran. The two countries only recently signed a two-year deal with Iraq to supply it with electricity, the longest such deal signed between them. Just after this, Iran’s Energy Minister, Reza Ardakanian, stated that Iran and Iraq’s power grids have become fully synchronized to provide electricity to both countries by dint of the new Amarah-Karkheh 400-KV transmission line stretching over 73 kilometers, which also ‘paves the way for increasing energy exports to Iraq in the near future from the current 1,361 megawatts per day now.’

He added that Iranian and Iraqi dispatching centers were fully connected in Baghdad, the power grids were seamlessly interlinked, and that Iran had signed a three-year co-operation agreement with Iraq ‘to help the country’s power industry in different aspects’. At the same time, it was announced by the Iranian Electrical Power Equipment Manufacturing and Provision Company that Iran’s electricity exports to other neighboring countries in the previous Iranian calendar year reached over 8 billion kilowatt-hours (kWh), a mean average increase of 27.6 percent year-on-year. In the meantime, Iraq’s Electricity Minister, Majid Mahdi Hantoush, announced that not only is Iraq currently working on connecting its grid with Jordan’s electricity networks through a 300-kilometer-line – a project that will be finished within two years –  but also plans have been finalized for the completion of Iraq’s electricity connection with Egypt within the next three years. This, in turn, he added, would be part of the overall project to establish a joint Arab electricity market.

By Simon Watkins for Oilprice.com

Museveni dares the West to a Fight

Verizon is Reportedly Considering a Sale of its Media Assets, including AOL and Yahoo