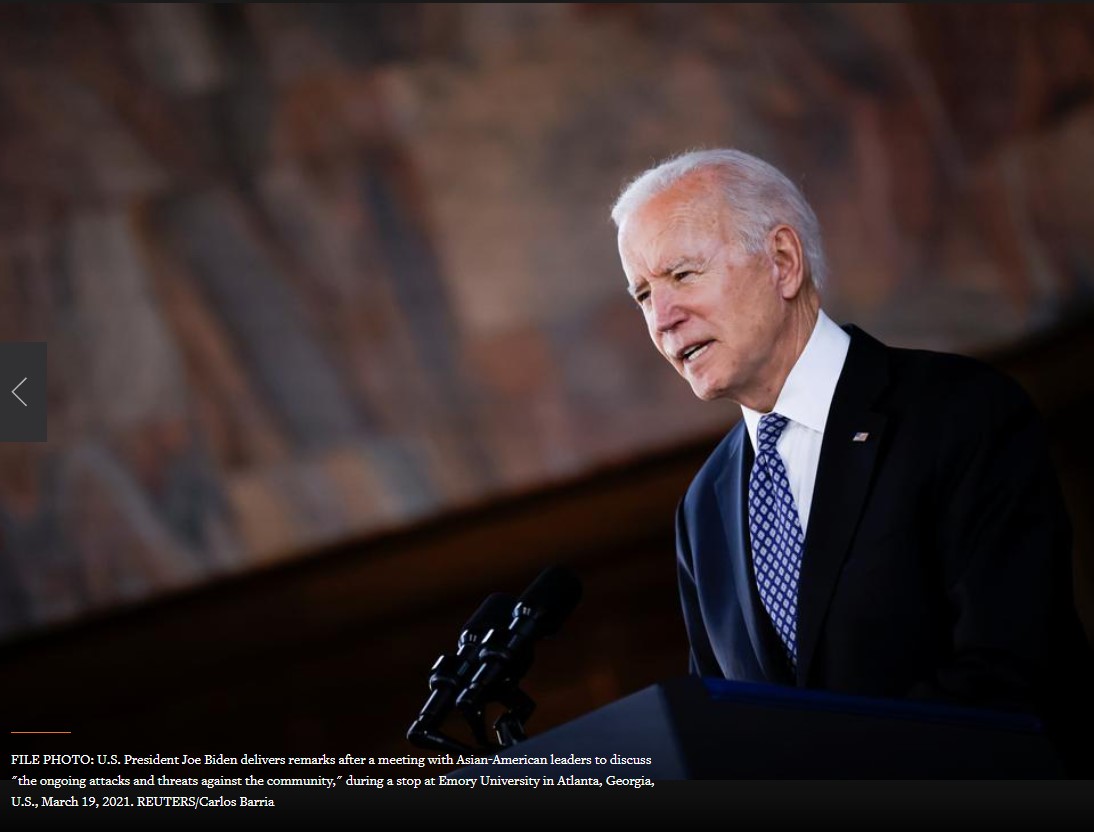 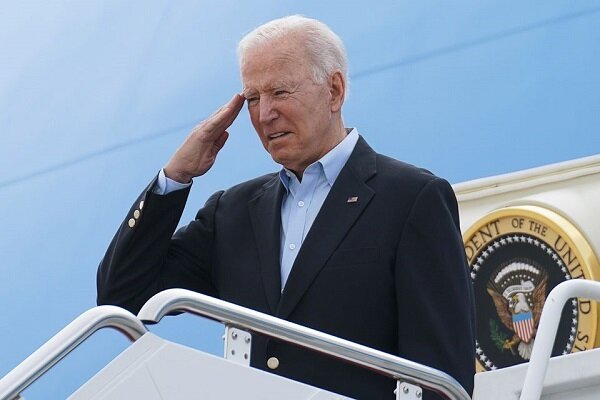 President Joe Biden left the US for Britain Wednesday to start an eight-day mission to rebuild trans-Atlantic ties strained during the Trump era and to reframe relations with Russia.

According to Reuters, the trip represents a test of the Democratic president’s ability to manage and repair relationships with major allies who grew disenchanted with then-President Donald Trump’s trade tariffs and withdrawal from international treaties.

Speaking to reporters on the tarmac as he left for Europe, Biden said his goals were “strengthening the alliance, making it clear to Putin and to China that Europe and the United States are tight.”

His summit with Russian President Vladimir Putin on June 16 in Geneva is the capstone of the trip, an opportunity to raise US concerns directly with Putin about ransomware attacks emanating from Russia, Moscow’s aggression against Ukraine and a host of other issues.

Meanwhile, according to Sputnik, Russian Foreign Minister Sergei Lavrov has warned against high expectations about the upcoming meeting between two leaders.

Biden will make his first stop at the seaside village of St. Ives in Cornwall where he will participate in the G7 summit.

Biden may face pressure to do more to share US vaccine supplies with other countries after an initial pledge of 20 million doses announced last week.

His push for a global minimum tax on multinational corporations faces opposition at home. G7 finance ministers agreed before the summit to pursue a global minimum tax rate of at least 15% and to allow market countries to tax up to 20% of the excess profits – above a 10% margin – generated by about 100 large, high-profit companies, the Reuters report added.

Biden will have a meeting with British Prime Minister Boris Johnson on Thursday in Cornwall, a chance to renew the US-British “special relationship” after Britain’s Brexit break from the European Union.

Afterwards Biden travels to Brussels for talks with leaders of NATO and the European Union. The agenda is expected to be dominated by Russia, China and the perennial issue of getting NATO allies to contribute more to the common defense.

Biden closes out the trip in Geneva for what could prove to be the most difficult meeting of the week – a session with Putin, who had enjoyed friendly relations with Trump.

White House national security adviser Jake Sullivan told reporters that Biden hoped his G7 and NATO meetings will bolster a sense of allied unity as he goes into his session with Putin.

Markets are so Fixated on Inflation They Might Miss the Next Big Blowup, Says BlackRock