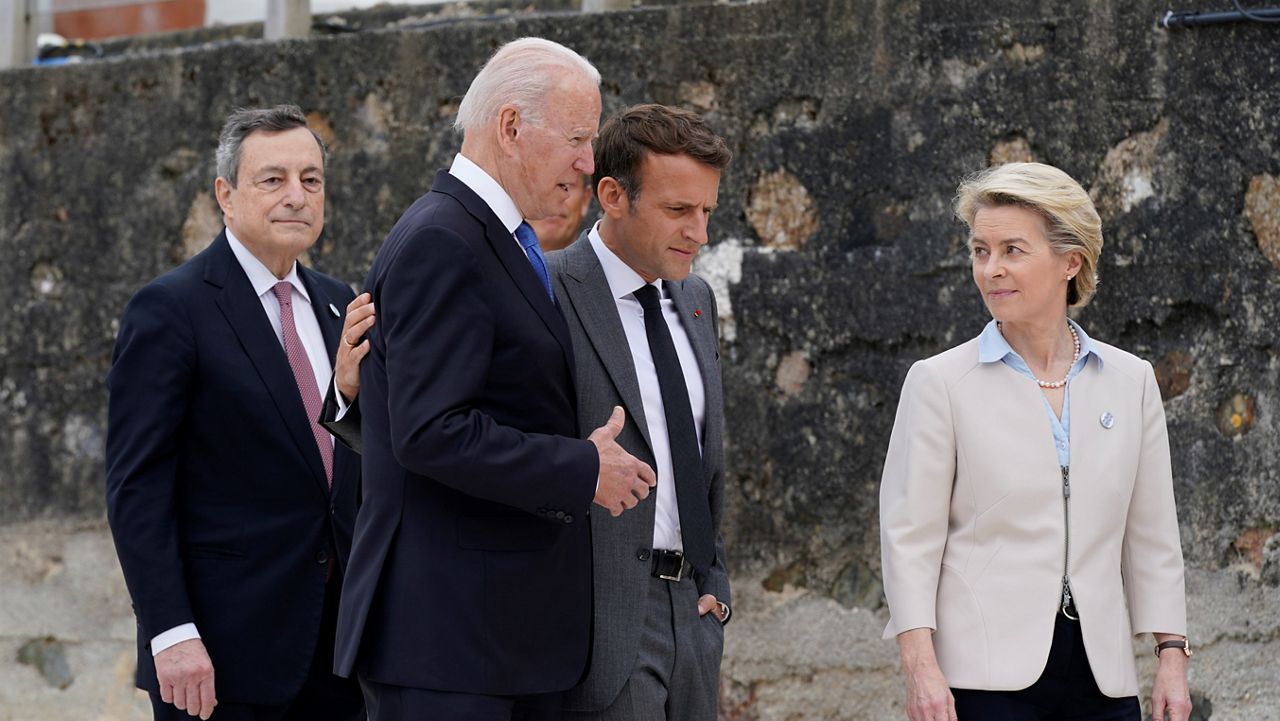 On June 13, 2021, leaders from the U.S., U.K., Canada, Japan, France, Germany, and Italy (the G7) —announced their joint actions to support and strengthen free and fair trade. The joint actions emphasized efforts to combat forced labor in global supply chains as well as other initiatives to review trade policies to further women’s economic empowerment, increase sustainability by aligning trade practices with the Paris agreement and modernize the World Trade Organization (WTO).

The G7 included the removal of forced labor from global supply chains as a major concern in their communiqué. The group specifically referred to state-sponsored forced labor of vulnerable and minority groups in the agriculture, solar, and garment sector supply chains. Notably, these are the same sectors that have drawn international scrutiny and government action in Xinjiang, China.

The United States has already taken steps to exclude goods suspected of utilizing forced labor in their supply chains. On January 13, 2021, Customs and Border Protection (CBP) issued a Withhold Release Order on cotton and tomato products from Xinjiang, and on May 4, 2021, CBP seized nearly 4 million disposable gloves following the receipt of information that led to a forced labor finding. On May 28, 2021, CBP also issued a WRO against Dalian Ocean Fishing Co., Ltd. based on information that reasonably indicated the use of forced labor in that entity’s fishing operations. CBP has begun detaining tuna, swordfish, and other seafood harvested by vessels owned or operated by the Dalian Ocean Fishing Co., Ltd.

Alongside efforts to remove forced labor from global supply chains, the G7 emphasized other initiatives to strengthen free and fair trade, which include:

• Reviewing trade policies to ensure the economic empowerment of women, which comes via developing a strong evidence base of gender-disaggregated data and analysis;

• Transitioning to more sustainable supply chains by acknowledging the risk of carbon leakage and aligning trading practices with commitments under the Paris agreement; and

• Modernizing the WTO to promote fair competition and shared prosperity. The modernization effort involves updating the global trade rulebook to reflect the new global economy and protect against unfair practices and supporting the interests of the least-developed and low-income countries.

A copy of the press release is available here.

USAID to Supports WASH in Kebbi, Zamfara and Sokoto

Fayose Election in Ekiti State And Constitutionalism In Nigeria