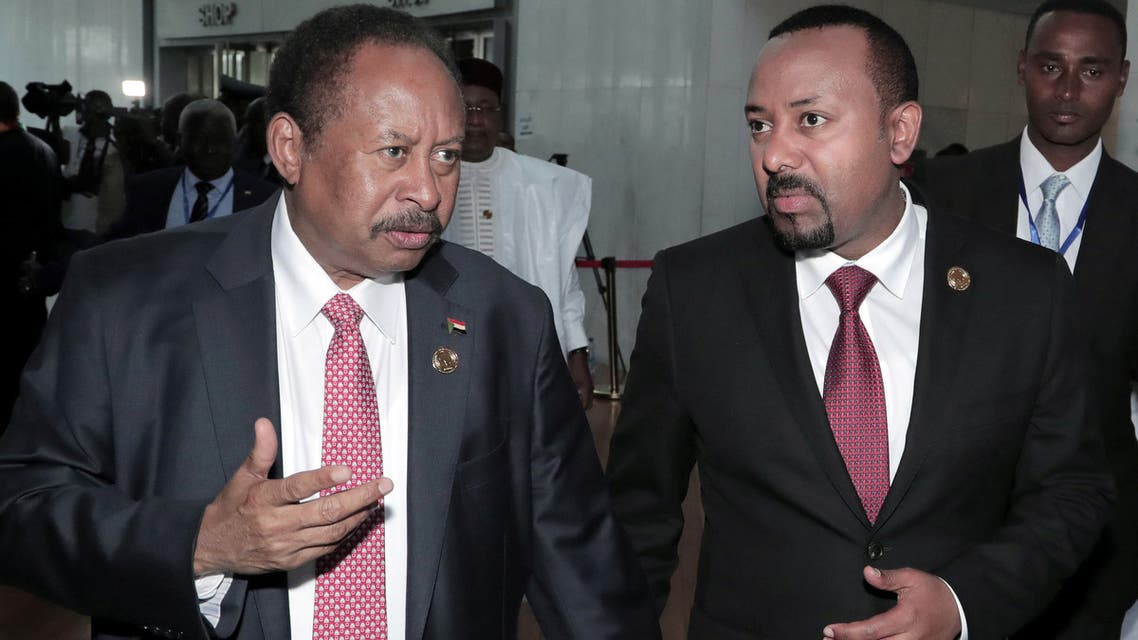 Khartoum will press ahead with efforts to ensure stability in Ethiopia, the Sudanese premier said Sunday, as its neighbor grapples with grinding conflict in its northern Tigray region.

Prime Minister Abdalla Hamdok said Sudan had reached out to all sides as part of a push to end the conflict.

“We will continue to exert all efforts for Ethiopia to become stable, unified, and secure,” Hamdok told a press conference in Khartoum.

Northern Ethiopia has been wracked by fighting since last November when Prime Minister Abiy Ahmed sent troops to topple the Tigray People’s Liberation Front (TPLF), the region’s then ruling party.

Tens of thousands of Ethiopians have fled to refugee camps in Sudan, to escape a conflict that the UN says has pushed 400,000 people into famine-like conditions.

Last week, Sudan said it recalled its ambassador to Ethiopia for “consultations” after Addis Ababa spurned a push by Khartoum to help resolve the conflict.

Earlier this month, Ethiopia said its trust in some of Sudan’s leaders had been “eroded,” and accused the Sudanese army of launching an “incursion” into Ethiopian territory.

Relations between Khartoum and Addis Ababa have also soured over the contested border region of Fashaga, a fertile strip long cultivated by Ethiopian farmers, but claimed by Sudan.

The tensions come at a delicate time between the two countries, which along with Egypt have been locked in inconclusive talks over the Grand Ethiopian Renaissance Dam on the Blue Nile River.

Downstream nations Egypt and Sudan both fear the mega-dam threatens waters they depend on.