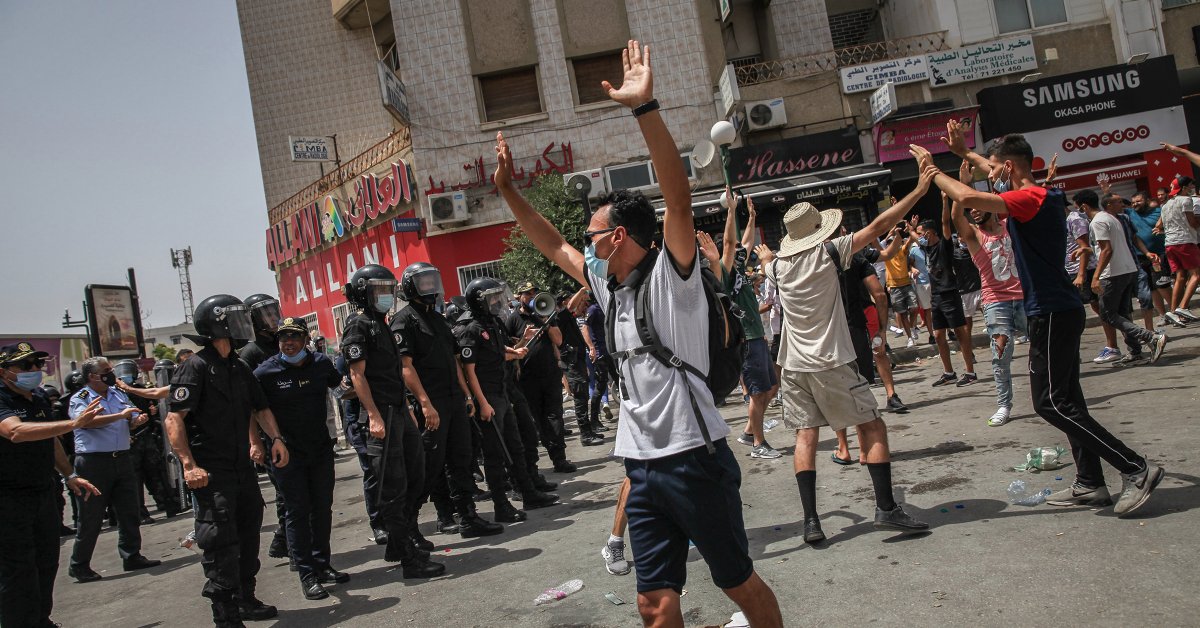 There may be no better way to derail a conversation about governance with a friend from a non-Anglo-Saxon nation friend than to mention The Federalist Papers – in particular Federalist Ten.  Those eighty-five essays, written by James Madison, Alexander Hamilton, and John Jay, were published mostly in New York newspapers beginning in the autumn of 1787, quickly collected and widely read. They argued for junking the existing Articles of Confederation under which the thirteen colonies had operated since declaring their independence (Alexander Hamilton called the Confederation an “imbecility”) in favor of  the Constitution drafted that summer – the Miracle At Philadelphia, as Catherine Drinker Bowen described events two centuries later. By September 1788, the Constitution had been ratified.

Talk about having an easy time of it!

Federalist Ten came to mind because it was part of the larger framework in which republican democracy was discussed by the founding fathers of America.  I was talking to a Tunisian friend, Rakia Moalla-Fetini, an economist for the International Monetary Fund, about newspaper accounts of recent events in her country. After being elected president of the Arab World’s only democracy, Kais Saied, a 63-year-old law professor, had been accused of staging a coup. “A new autocracy is not the answer for Tunisia,” lectured the editorial page of the Financial Times. Moalla-Fetini admitted, “A president who fires the prime minister and suspends parliament – invoking an article of the constitution that allows him to do so only with their consent – does indeed sound alarming.”

But things looked quite different to the majority of the Tunisian people, she continued,  an observation soon confirmed by a dispatch to the newspaper’s readers from Heba Saleh, the FT’s Mideast correspondent (“Tunisians lend broad support to president’s power grab: voters hit by poverty and pandemic back leader accused of staging a coup”[digital subscription required]). For the vast majority of Tunisians, Moalla-Fetini continued, “the Arab spring had turned into a long, harsh winter of economic hardship, and social and cultural decline.” Her letter addressed to the diplomatic corps in Tunis, was published Friday by Leaders, a leading Tunisian website:

Unlike Western democracies which have had centuries to form multi-party-political systems, Tunisia was governed by a single party from the time it gained independence in 1956 until Ben Ali was ousted. A myriad of tiny parties came and went, but never achieved any real weight, except the Movement of Islamic Tendency— which was formed in 1981 and outlawed ten years later as a faction whose aims were essentially theocratic. Therefore, the collapse of Ben Ali’s government created a vast vacuum. Within a fortnight it was filled when the leaders of the Islamic Movement returned from exile and formed the Ennahda party. In the chaos and confusion, they swiftly outlawed the former ruling party—the only party that could have mounted a real challenge to them—and were then able to win a plurality in a constituent assembly. They leveraged this to write a new constitution abolishing the presidential regime and replacing it with a parliamentary system. This move proved to be decisive and disastrous. In their anger against the abuses under the regime of President Ben Ali, the Tunisian people welcomed this move, throwing the baby out with the bathwater.

Therefore, Moalla-Fetini argued, the beginning of a solution could only come from outside the legitimacy of an opportunistic and ill-advised system adopted in the chaos that followed 2011.  The debate is Tunisia is still focused on whether the measures taken on July 25 are constitutional or not. A Biden administration mission didn’t help matters by arriving in Tunis Friday to urge a “swift return to the path of parliamentary democracy.”  Yet if a suitable prime minister-designate can be found, the argument that constitutional reforms are required may eventually carry the day.

Only later did I realize how fatuous I must have sounded. Americas feel entitled to lecture anyone and everyone around the world on the topic of governance on the basis of their experience.  The Federalist Papers were uniquely American documents. My point had been that Madison was supportive of her argument. He was worried about the problem he called “factions.”  What was a faction? “A number of citizens, whether amounting to a majority or a minority of the whole, who are united and activated by some common impulse of passion, or of interest, adverse to the rights of other citizens, or to the permanent and aggregate interests of the community.”

How did factions arise? They were “sewn in the nature of man,” their fundamental source being the “the diversity in the faculties of men” from which arise an unequal distribution of property among citizens. What was to be done about their existence? Since they couldn’t be removed, at least not without destroying democracy, they had to be controlled.  How? By adding “a republican principle of government” to “pure democracy.”  Meaning what? A federal system, with two levels of government governing the same territory. Elected representatives.  Countervailing powers among the executives, legislative, ad judicial branches.  And a larger electorate rather than a smaller one, to create a “greater probability” that good representatives will be elected.

The words “factions” and “parties” are used more or less interchangeably in Madison’s essay, but forty years later, when Alexis de Tocqueville published Democracy in America,  in 1835 and 1840, the “secret springs”  of political society in the United States, “that slow it down or direct it in its irresistible advance,” were clear. They were national political parties, attached to dimly-articulated and ever-shifting principles, which operated “like rival nations” within the whole. When the War of Independence ended, wrote Tocqueville, the nation “found itself divided between two opinions.”

These opinions were as old as the world, and one finds them over and over again in different forms and re-clothed with diverse names in all free societies. One opinion wanted to restrict popular power. The other to extend it indefinitely.

The Federalist Party had withered away. The Democratic and Republican Parties would coalesce in their modern forms in the 1850s. A terrible Civil War, territorial expansion, economic growth, and two World Wars would further shape them.

Nations like Tunisia that have been governed by a single party for a long time have hard work to do in order to become multi-party states. The same may be true of Russia today. These things take time.

Islamic Militants Closing in on Chad Capital after President’s Assassination