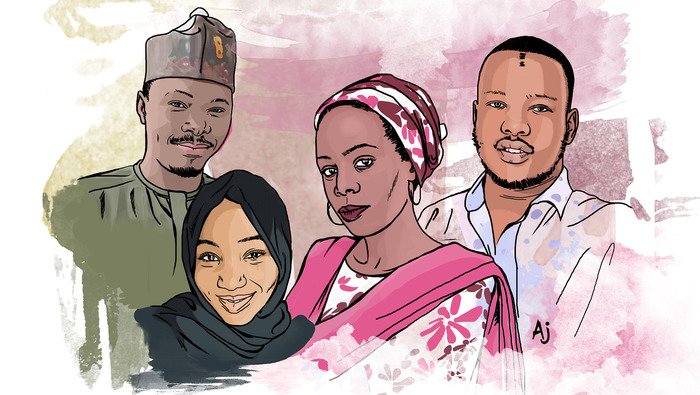 Beyond the bang-bang: Reporting from the front lines of peace. This article is part of our peacebuilding coverage, reporting on how atrocities can be prevented, how societies can be made more resilient, and how peace can be sustainably built.

A grim jihadist conflict has ground on for more than a decade in Nigeria’s remote northeast, killing at least 35,000 people, making millions more homeless, and triggering one of the world’s worst humanitarian crises.

People in Borno State, the centre of the insurgency, live under the perpetual shadow of the violence. Nearly everyone has been touched by it: From deaths of relatives and friends; to the lives blunted by the crippling of opportunities; to the resilience-sapping psychological burden of 12 years of war.

“It has been very terrible – people have lost family members, lost their jobs,” said Musa Sumayin, who heads a local aid group. “Before, you would never see a beggar on the street. Now, people dodge even relatives who have become [displaced] because caring for them is such a burden.”

The conflict began in 2009 in Maiduguri, a once-vibrant trading city with cross-border links to Cameroon, Chad, and Niger. Boko Haram, a fast-growing extremist sect, declared war on the Nigerian state, claiming it was tyrannical and “ungodly” – and quickly became one of the bloodiest of terror groups. 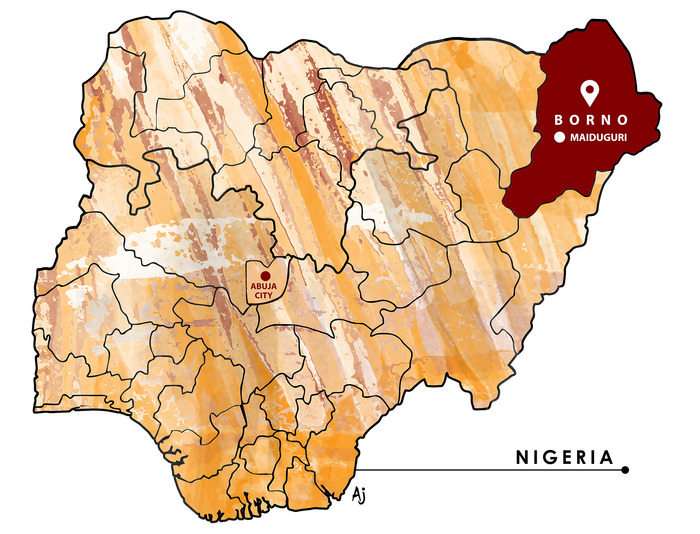 Boko Haram was eventually pushed out of the city with the emergence of a neighbourhood-based vigilante movement. The focus of the violence then shifted to the countryside, with the gunmen controlling entire districts, killing and abducting anyone they declared an “infidel”, and destroying the rural economy in the process. The security forces have also been accused of extrajudicial killings and mass detentions.

“[Boko Haram] can’t kill like they do and say you are doing this for religion,” Alhaji Issa, a survivor of a 2014 Boko Haram massacre in the town of Bama, told The New Humanitarian. “They are devils.”

Yet people adapt, life moves on.

A generation has come of age in this time of danger and anxiety. They are old enough to remember what it was like before the troubles began, but still hopeful enough to imagine a better future whenever the fighting stops.

The New Humanitarian asked four young people from Maiduguri to explain what peace would mean to them – what they would celebrate if the killing and terror vanished today.

This is what they said. 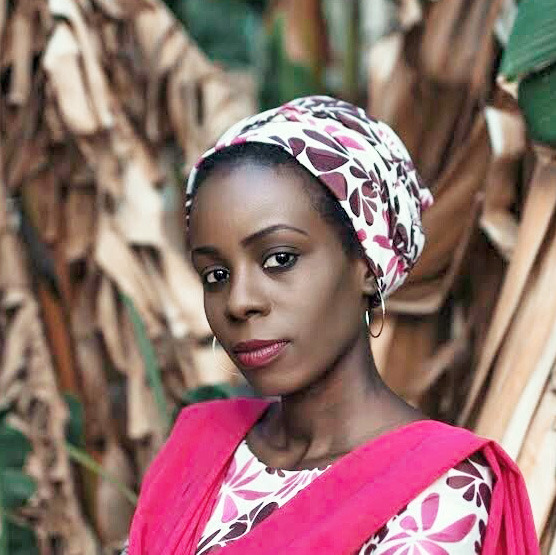 “Peace in Borno State means… being able to go back to all the places where my memories are.” 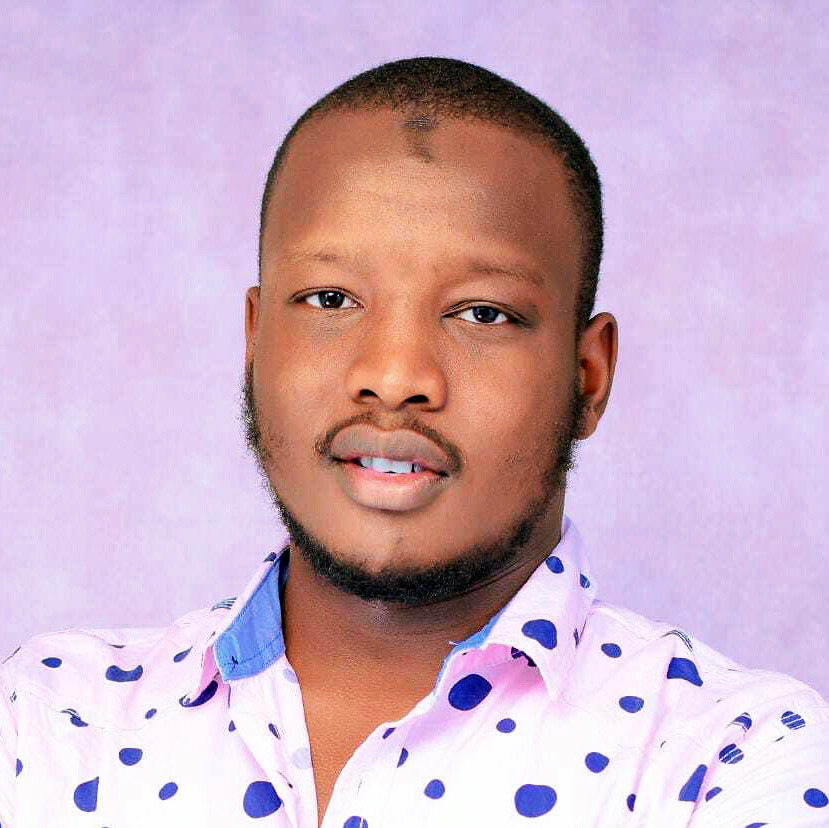 “Peace comes with freedom, gender equality, and tolerance of differences in religion.” 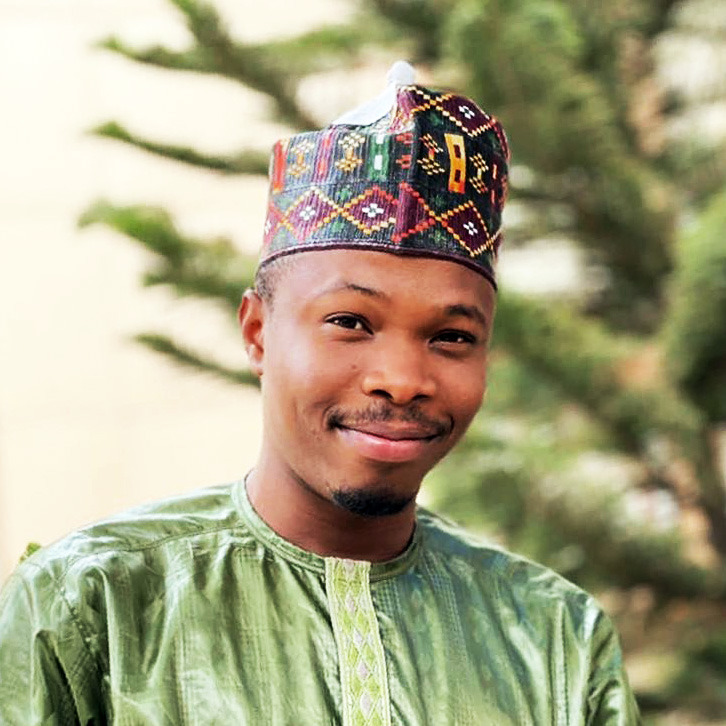 “What peace means to me is to see empty roads without checkpoints or any security personnel.” 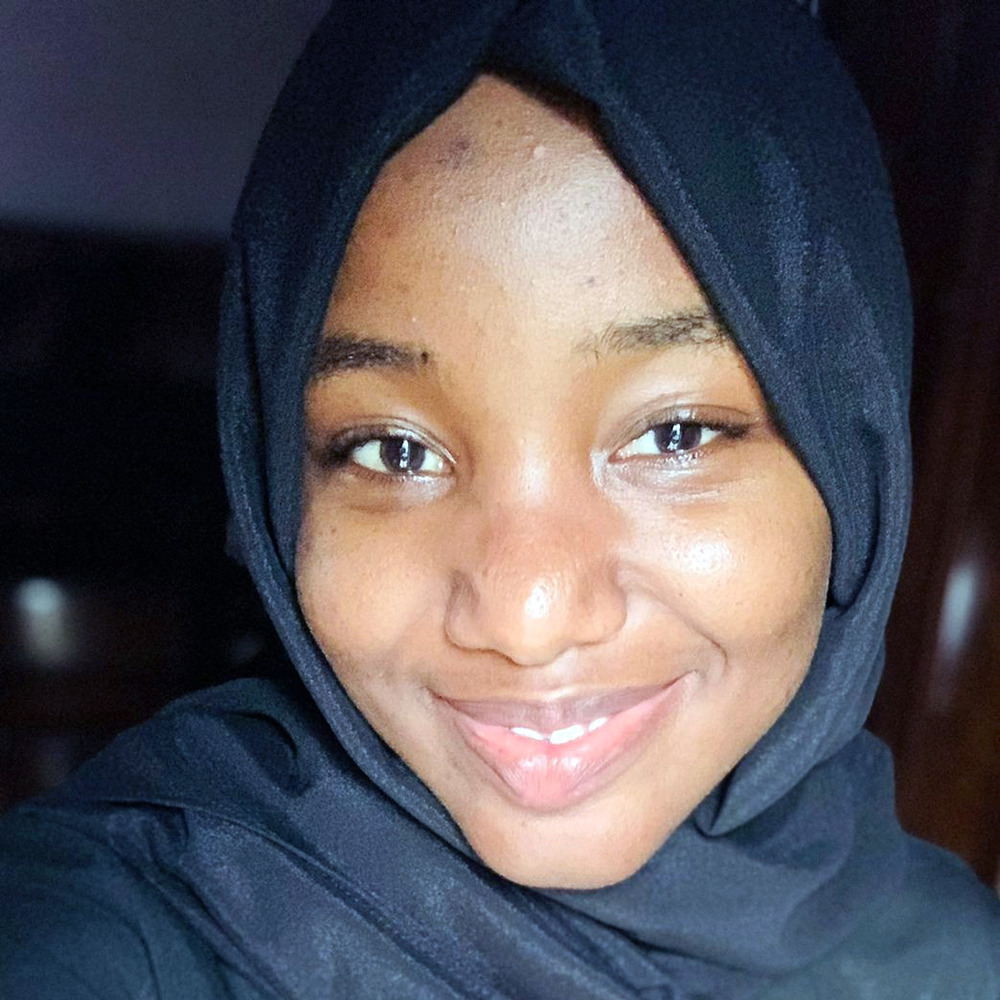 “When we hear sounds of gunshots, we don’t get scared over whether we’re going to be attacked or not.”

‘When people, especially families, stay out late at night with no fears of being attacked, sharing stories of their day.’

mother day celebration around the world