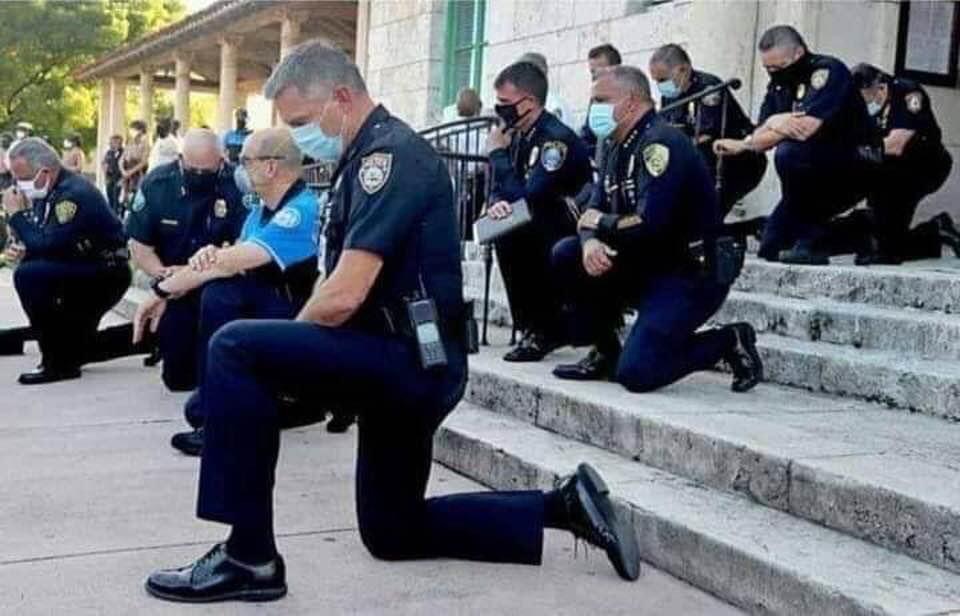 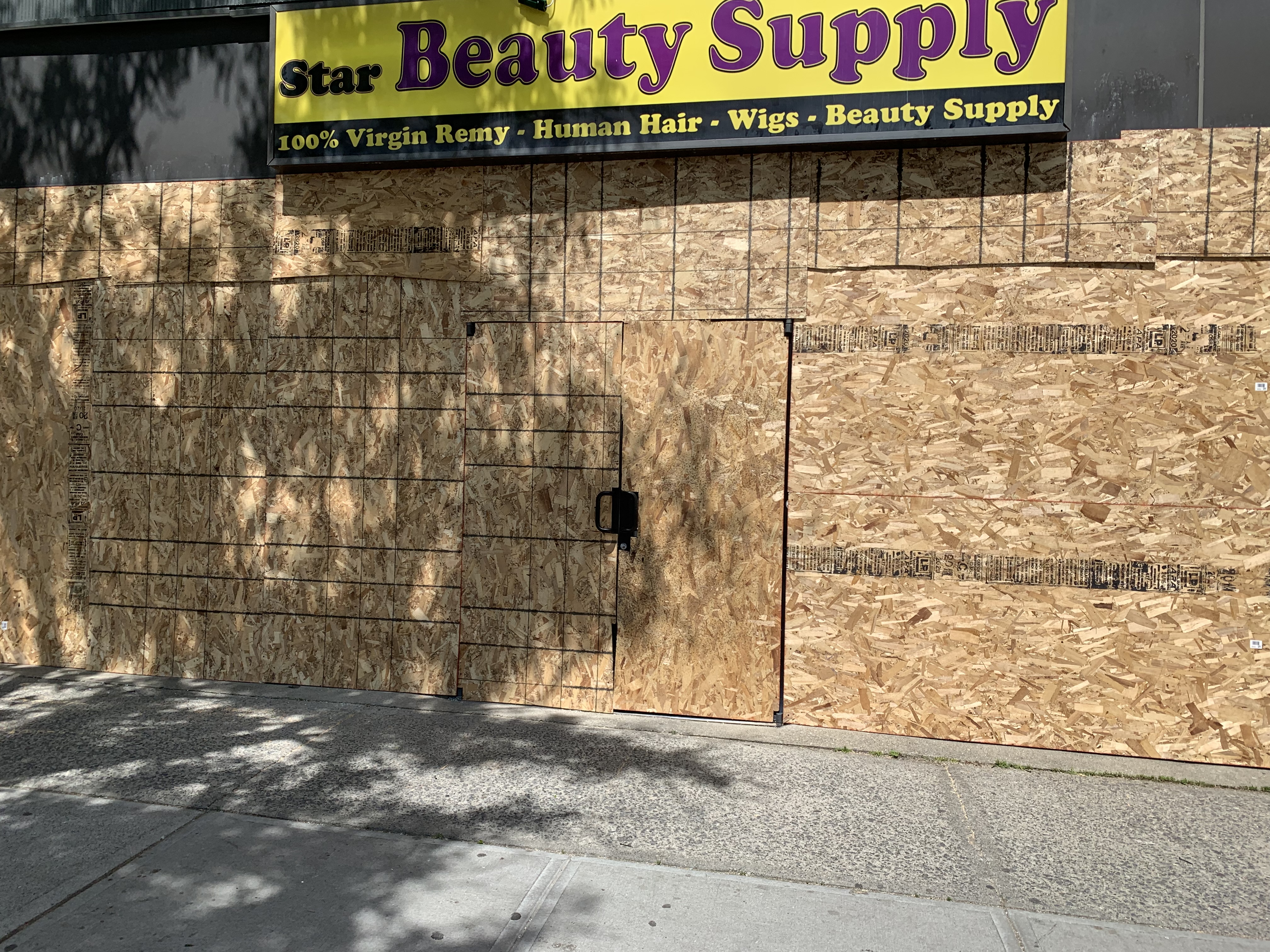 Riots erupted in cities across the country this weekend after the death of George Floyd, and the destruction was widely condemned by Governors and all local elected officials especially many members of the African American community.
Gov. Andrew Cuomo; of New York made an impassioned plea on Sunday for peaceful protests at his daily briefing at the Capitol, shifting his focus from the response to the coronavirus pandemic , to cooling tensions across the state and nation in response to Floyd’s death. 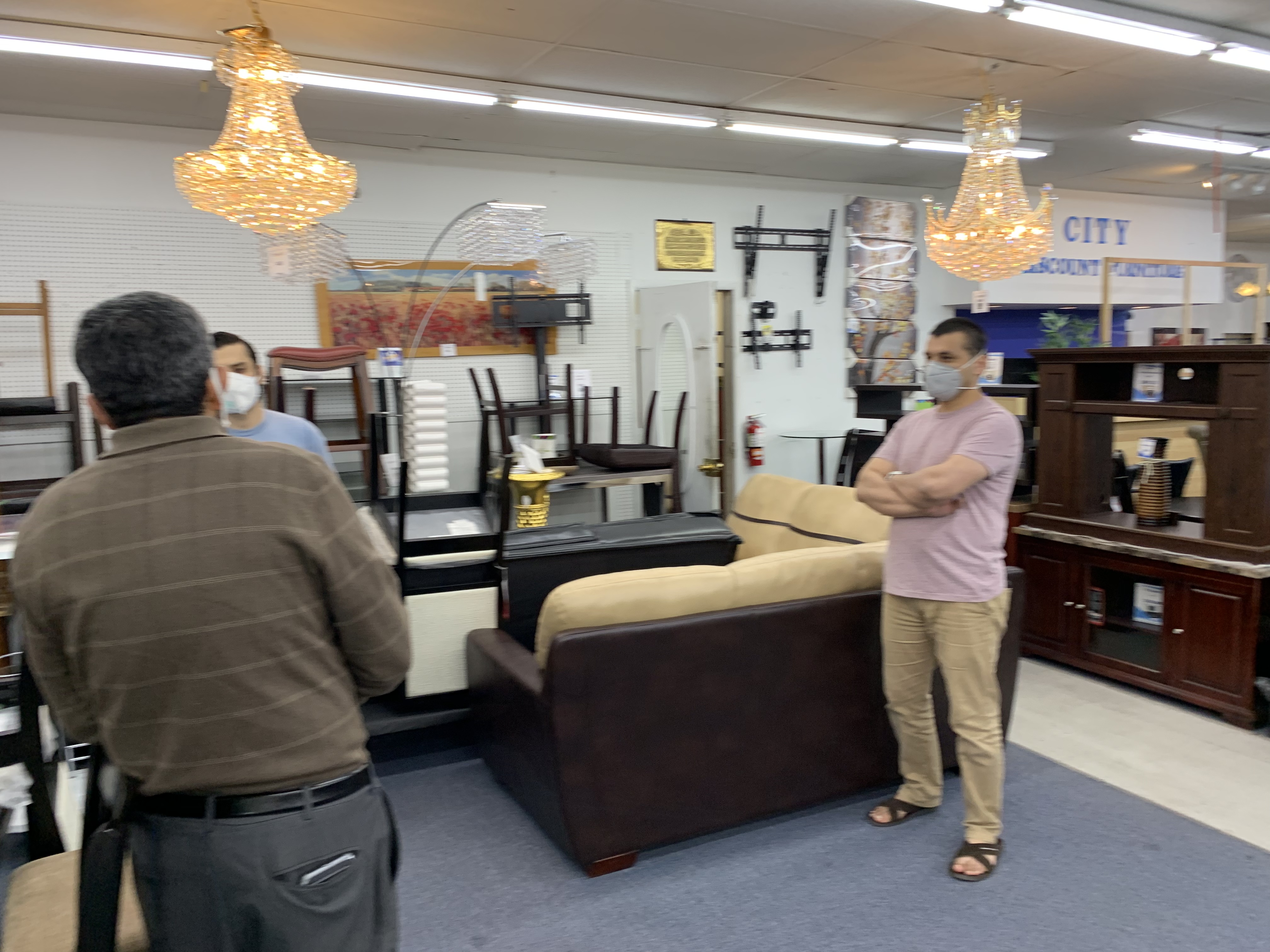 We need to mobilize the best in our people rather than allowing the worst, he said.
Don’t lose the passion, don’t lose the outrage. Be frustrated, but be smart and be directed and constructive. Help your community, don’t hurt your community. Be a laser and focus on real positive change. 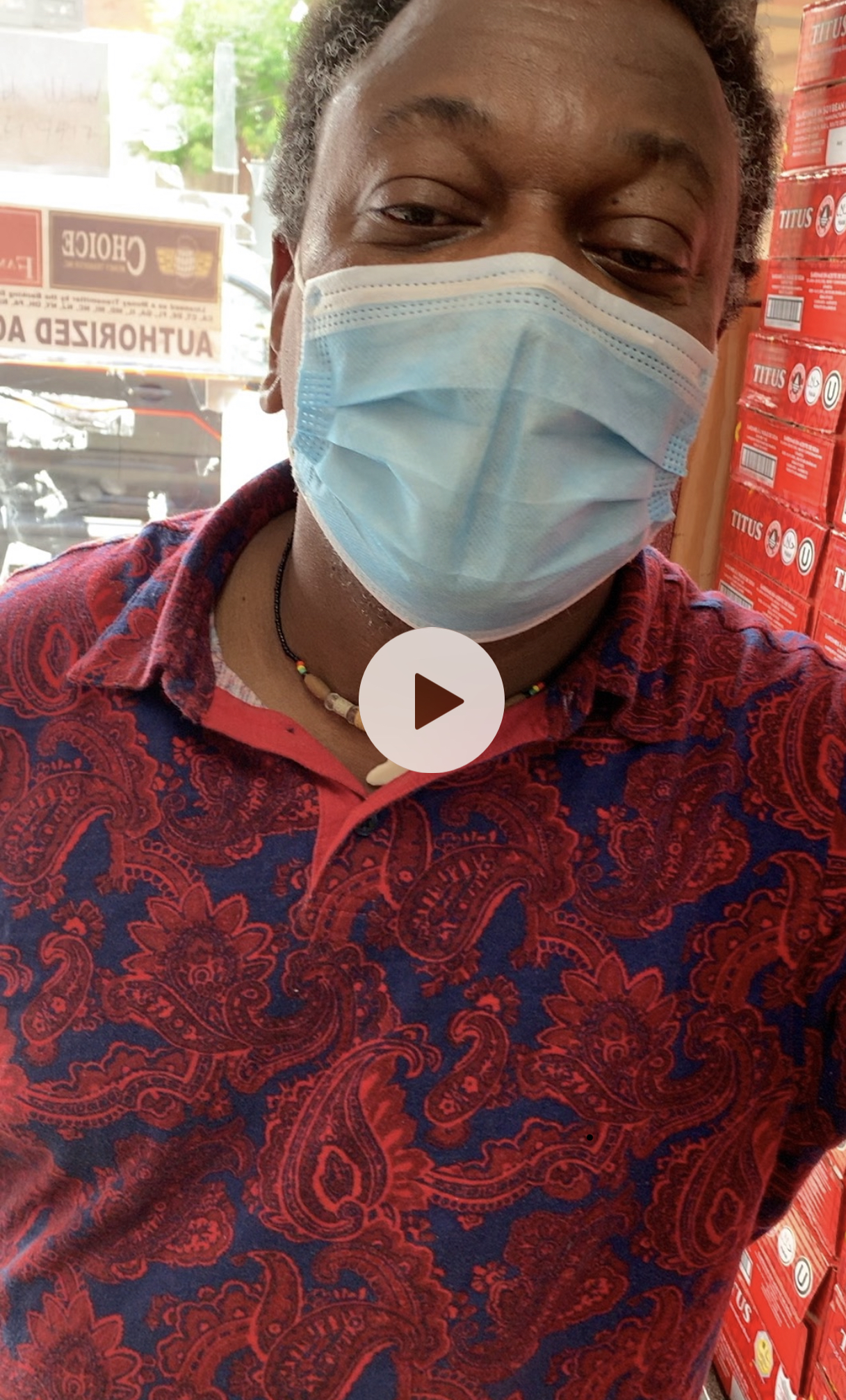 However, street protests turned ugly across Upstate New York on Saturday night. Police used tear gas and rode horses in efforts to quell demonstrators throwing objects. Several buildings have been damaged including the County Board of Elections and County Health.
Fires burned, storefront windows were broken,
and tension between police and protestors were caught on video in Albany, Rochester and Syracuse. Minority owned businesses on Central Avenue in Albany were heavily impacted as their stores were looted and vandalized. According to information gathered by 1st Africa International, the incidents occurred between 1am to 2am. 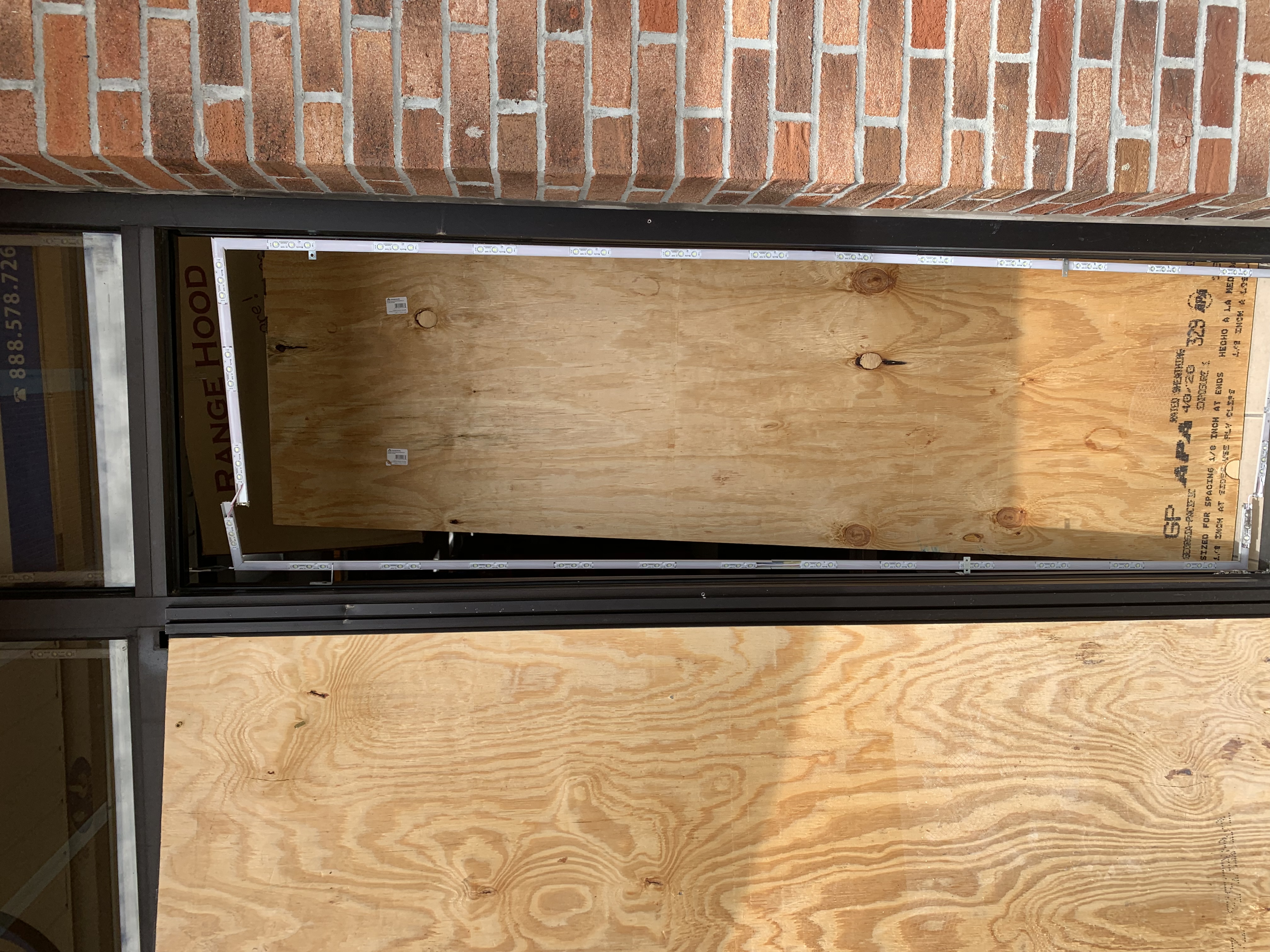 Albany residents were warned to stay clear of the streets surrounding Albany’s South Station. Mayor Sheehan tweeted a warning asking people to beware of violent riots in the vicinity. 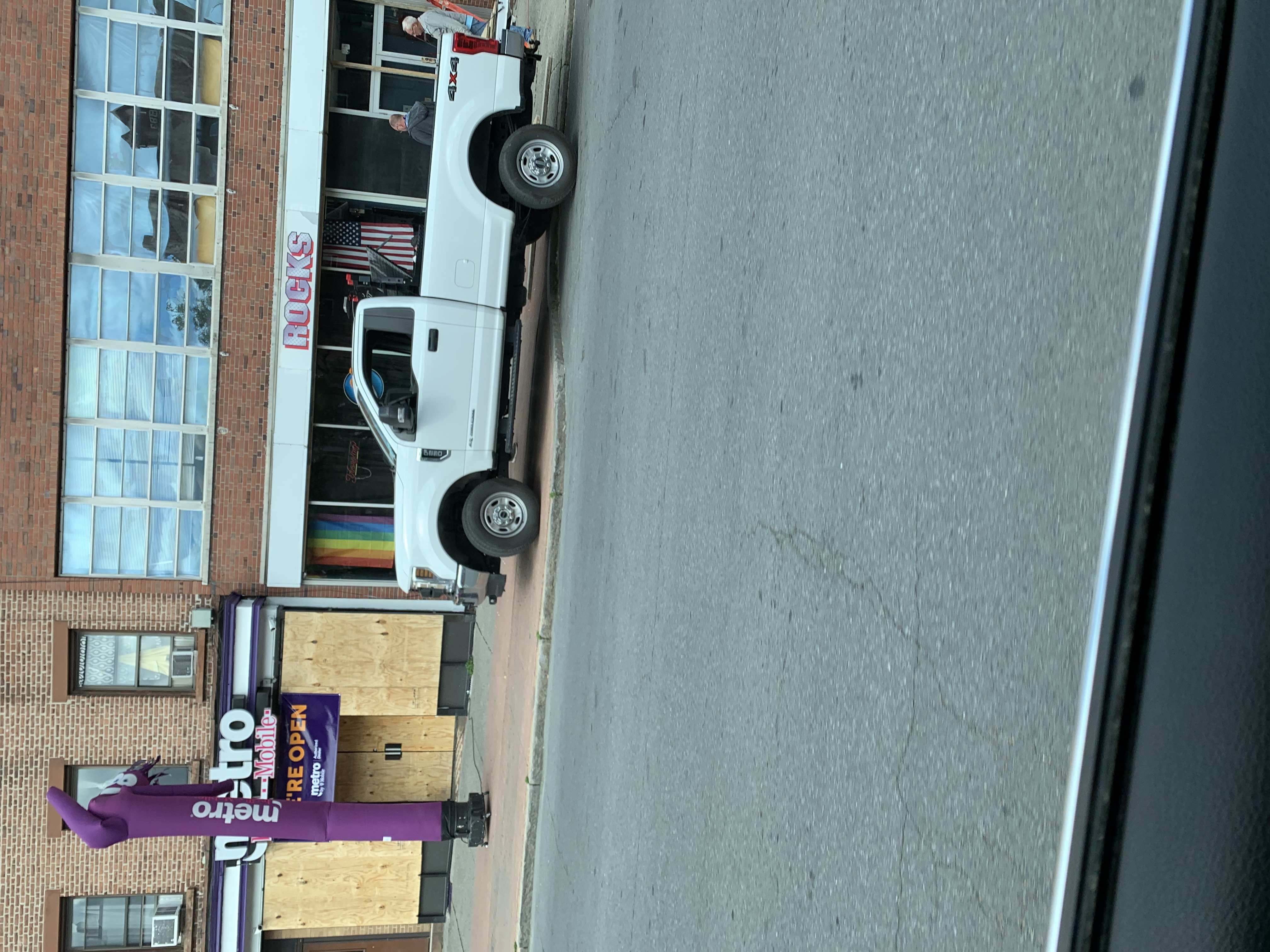 Not long after 11 PM, a curfew was set in the City of Albany, barring non-essential travel until 7 AM Sunday and was later extended to Monday .Below are some videos and photos from Sunday morning of the aftermath of the riots.
In response to riots of his day, Dr Martin Luther King Jr emphasized his support for nonviolent tactics in the struggle for freedom and justice and expressed his disapproval for riots, referring to them as socially destructive. MLK attributed riots to certain conditions that continue to exist in our society, because “a riot is the language of the unheard, the Negro poor. From the time of MLK to today, the plight of the Negro poor has worsened over the years. and the promises of freedom and justice have not been met. MLK’ astute observation in the 60s is still the same today, where America has failed to hear the large segments of white society that are more concerned about tranquility and the status quo than about justice, equality and humanity. 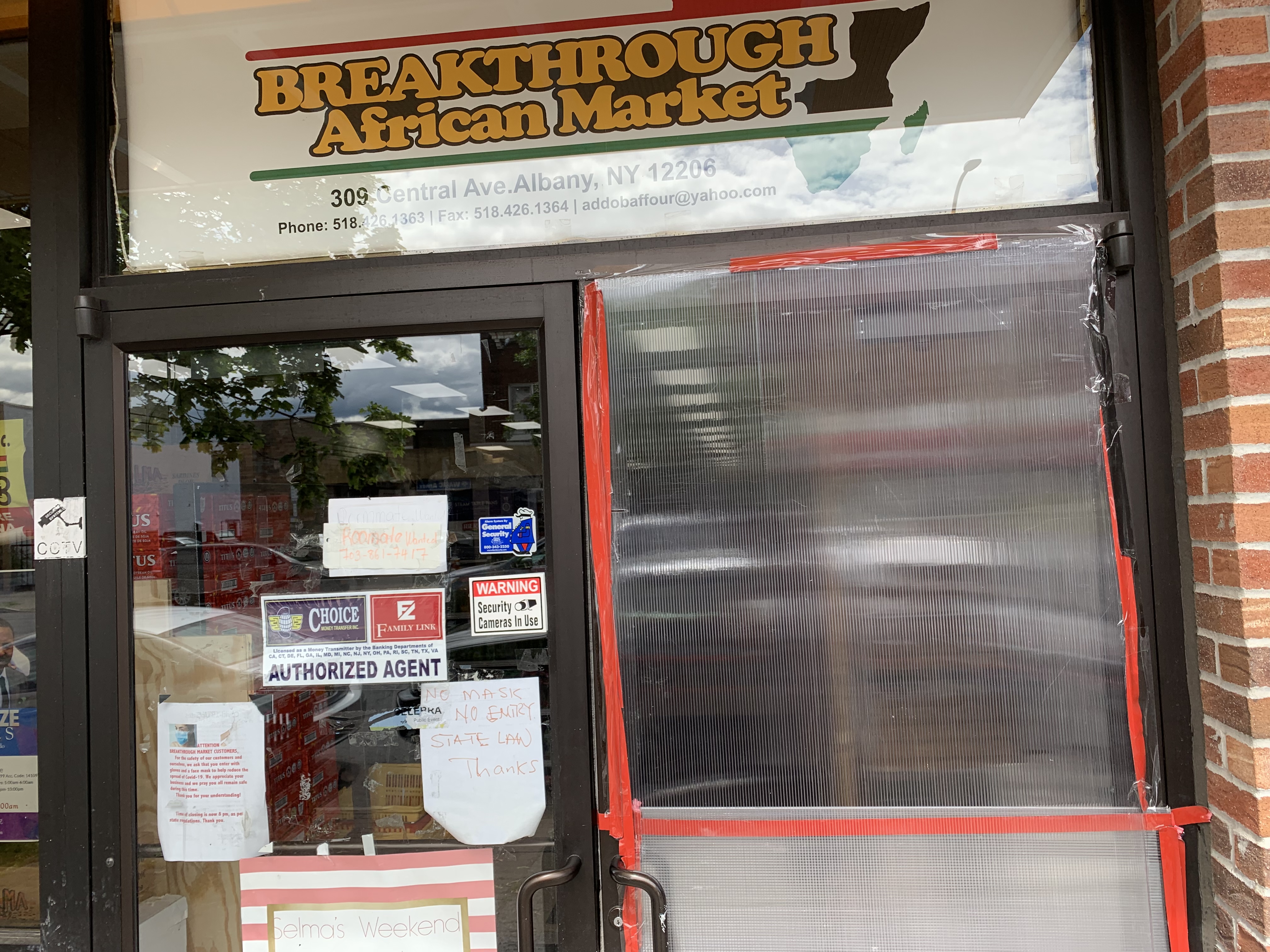 In his analysis, MLK concluded that our nation’s summers of riots are caused by our nation’s winters of delay. And as long as America postpones justice, we stand in the position of having these recurrences of violence and riots over and over again. Social justice and progress are the absolute guarantors of riot prevention. 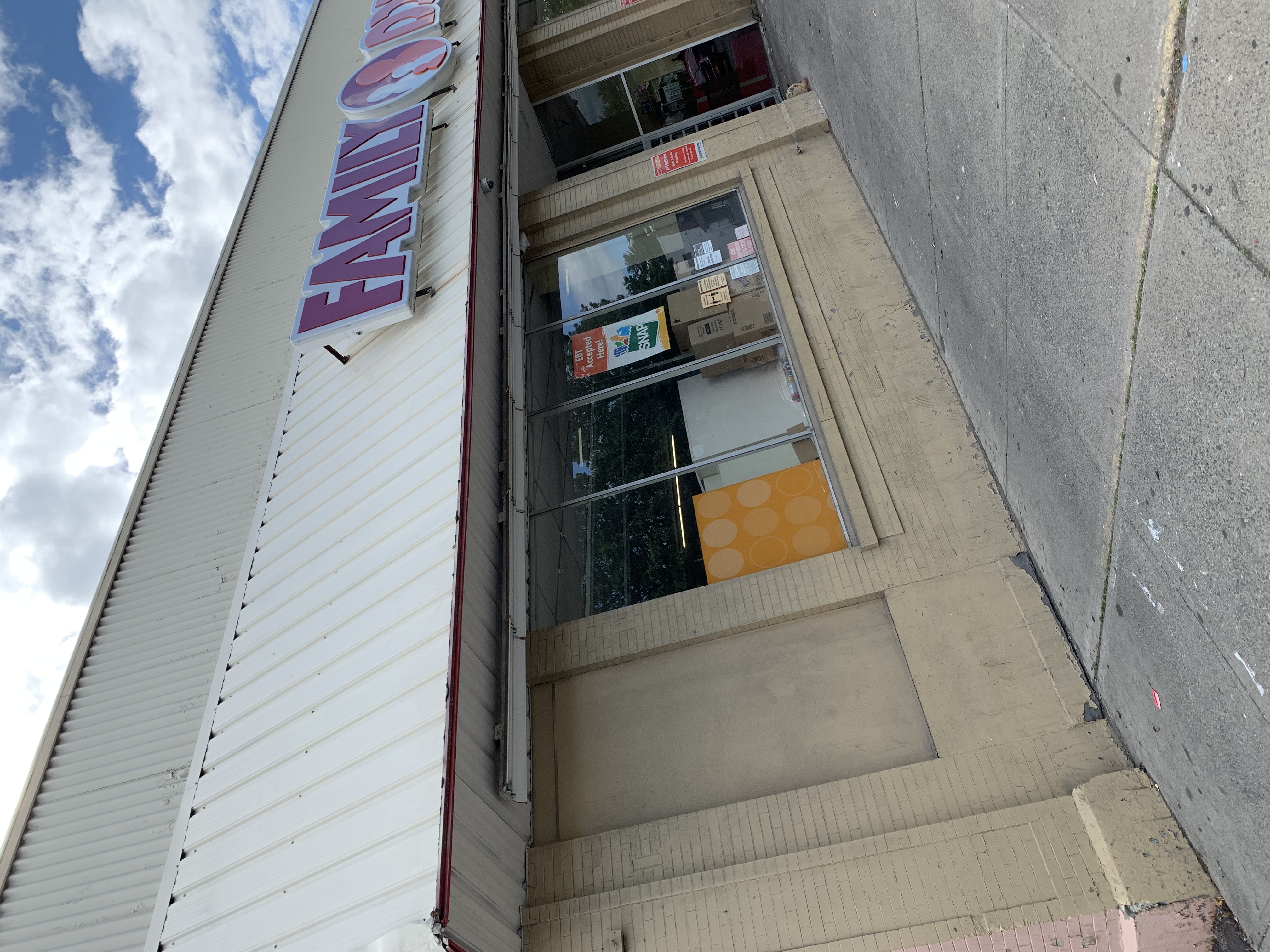 As the voices of the unheard are heard across the State, the nation and the whole world, we must be cognizant of the negative economic impact that all businesses suffer when hit by riots and vandalism. 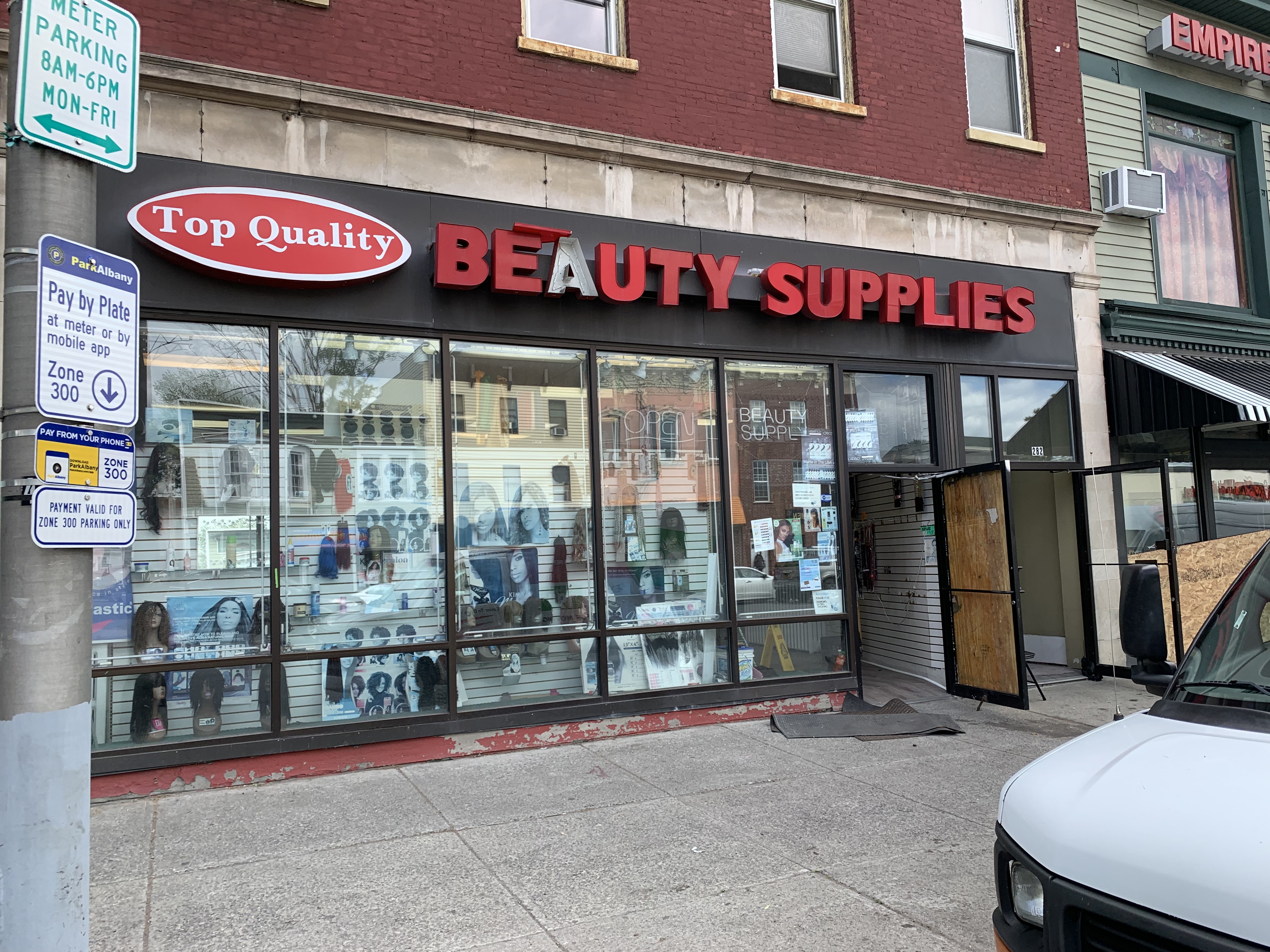 The Rise Of Cyber Political Activism In Morocco