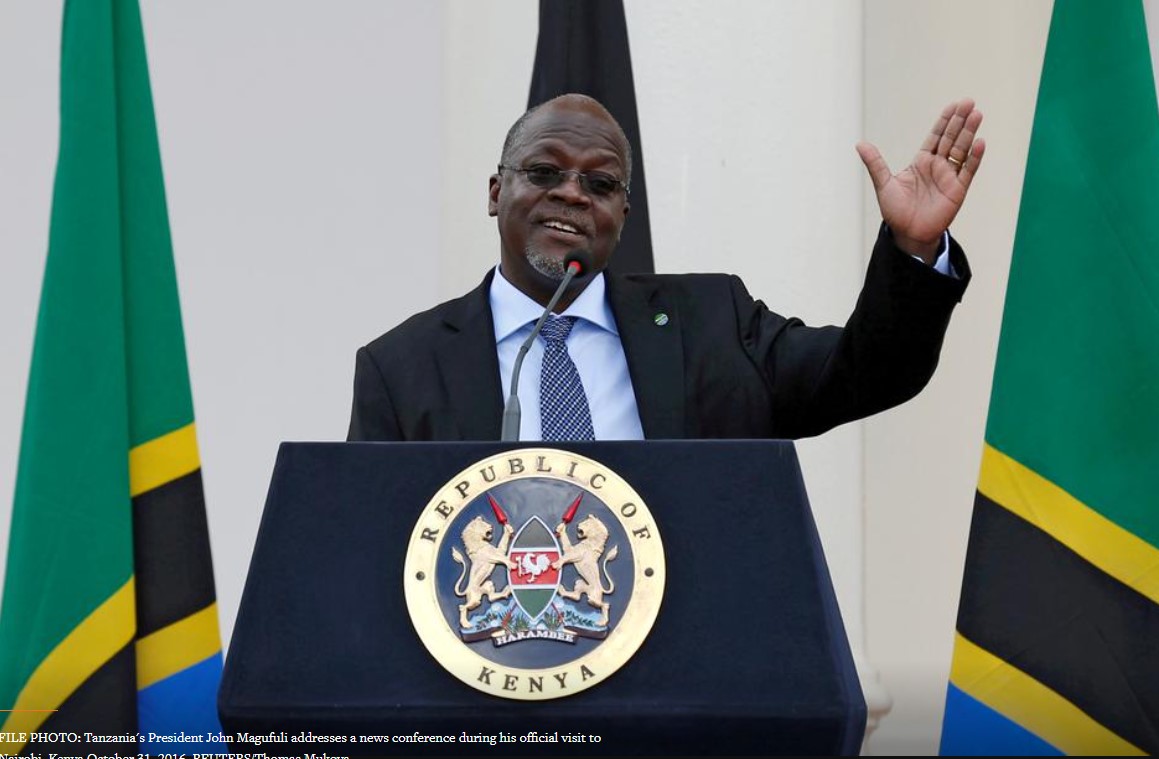 The announcement by Samia Sulhu Hassan on Wednesday came after weeks of speculation about Magufuli’s health.

The president, first elected in 2015, long denied the dangers of the coronavirus and pushed the East African nation deeper into authoritarianism.

President John Magufuli of Tanzania, a populist leader who played down the seriousness of the coronavirus pandemic and steered his country away from democratic ideals, died on Wednesday at a hospital in the port city of Dar es Salaam. He was 61.

His death was announced on television by Vice President Samia Suluhu Hassan who said Mr. Magufuli had died of heart complications while being treated at Mzena Hospital. Mr. Magufuli’s death followed more than a week of intense speculation that he was critically ill with Covid-19 — reports that senior government officials repeatedly denied.

Ms. Hassan did not specify the nature of Mr. Magufuli’s underlying illness in her brief remarks, but said that he had suffered from chronic atrial fibrillation for more than a decade. She said that flags will fly at half-staff nationwide and that funeral arrangements were underway.

Mr. Magufuli, a trained chemist, was first elected in October 2015 on an anticorruption platform. He was initially lauded for his efforts to bolster the economy, stem wasteful spending and upgrade Tanzania’s infrastructure. 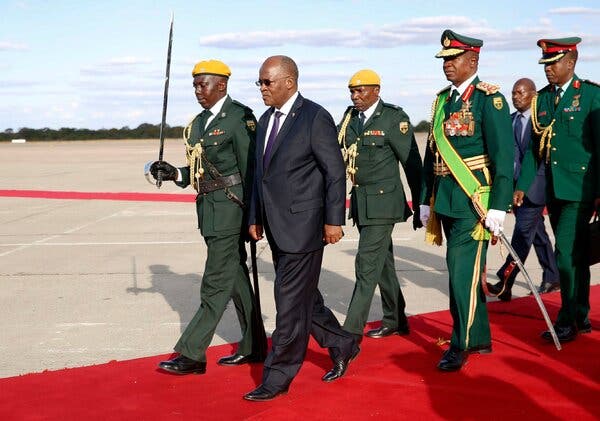 But the leader, popularly known as “the Bulldozer,” was soon accused of muzzling dissent, rolling back freedom of expression and association, and pushing through laws that shored up his Party of the Revolution’s grip on power.

That marked a sharp departure from his two immediate predecessors who had promoted the East African nation as a peaceful, business-friendly democracy.

During his first term, Mr. Magufuli’s government banned opposition rallies, revoked the licenses of nongovernmental organizations and introduced laws that critics said repressed independent reporting. He also said that pregnant girls should not be allowed in school.

Rights groups accused his government of failing to carry out credible investigations into the killings, abductions and persecution of journalists who were critical of the government and opposition figures.

Yes ! You Can Be The True You…

Watch Out for the July 4th Edition of 1st Afrika Magazine..