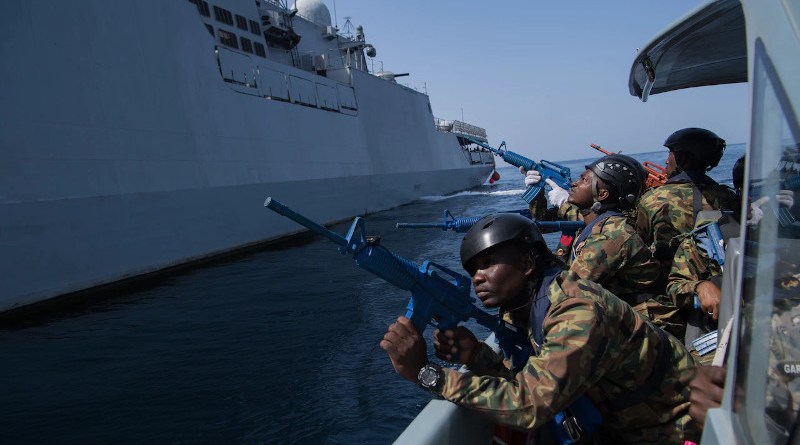 Africa is a fascinating continent of tremendous possibilities but also tremendous dangers, and the U.S. ignores the nations of Africa at its own peril, the commander of the U.S. Africa Command said during an interview.

Africa has 13 of the 25 fastest growing economies in the world, Townsend said. In a time of climate change, Africa has 60% of the arable land on the globe. “This fact alone should show how important Africa is for the world,” he added.

The continent also has a plethora of strategic materials, such as cobalt, chromium, tantalum and more. African resources are critical to 21st century progress.

Africa has a growing population, and demographers estimate that by 2050 one in four people on Earth will be African.

The country is also a crossroads of the world. The Bab el-Mandeb Strait between Djibouti and Yemen is a choke point at the southern end of the Red Sea. There is another choke point between Sicily and Libya. The Strait of Gibraltar is between Europe and Africa. The recent blockage of the Suez Canal threw light onto two more choke points: the Mozambique Channel and the Cape of Good Hope in South Africa, Townsend said. These sea lines of communication are vital around the globe and are ever in Townsend’s mind as he engages the nations of the continent.

A number of Africa countries are among the “most fragile” in the world, Townsend said. These countries have ungoverned or little governed areas that attract violent extremist organizations, which capitalize on economic and political dysfunction to extend their reach.

He said governments in these areas need help. “An African leader once said to me ‘A drowning man will reach for any hand,’” Townsend said. “They are drowning in poverty and will take help from whomever it comes from.”

This offers a perfect opening for Russia and particularly China, Townsend said. “The Chinese sometimes refer to Africa as their ‘second continent,’ and some Chinese military leaders refer to the east coast of Africa as China’s ‘fifth island chain,’” the general said.

China has its first overseas military base in Djibouti and has invested heavily in ports around the continent, he said. The Chinese are playing a long game on the continent. The Chinese Communist Party wants to change the international rules-based architecture to favor China.

Economic pressure on African nations could gather votes in the United Nations and in other world bodies to do just that. Maybe not tomorrow, but some day.

The United States, actually, is the preferred partner on the continent, Townsend said. “We were never a colonizing power in Africa, and we are regarded as an honest broker by many nations,” he said. “In addition, our values are their values.”

Townsend said the U.S. could use this to gain access and influence with the nations of Africa without “debt-trap diplomacy” — a term that refers to China’s lending practices.

A number of violent extremist organizations operate in Africa, including al-Qaida affiliate al-Shabab in Somalia and ISIS allies. Al-Shabab has stated it wants to attack the U.S. homeland, and it is a major contributor to global al-Qaida.

Townsend said the U.S. can help Africans confront these groups. “We say we work ‘by, with, and through’ our African partners, so much it is almost a cliche, but it is true,” he said. “It’s the only way to get a handle on this problem: African solutions for African problems is the way we work at Africom.”

More engagement is needed, the general said. Exercise African Lion and the Express series of naval exercises are important to develop the personal contacts needed to operate on the continent. In addition, having more African military officers and noncommissioned officers going to American professional military education would also benefit U.S. relations with the nations of the continent.

The Ebola outbreak of 2014 is an example of what U.S. aid can achieve in Africa. When the disease first appeared, U.S. military epidemiologists worked closely with African medical professionals to contain the disease. They worked to educate populations on ways to stop transmission and developed procedures to care for those infected. U.S. Army units deployed to the region to build care facilities, laboratories and more.

The epidemic ended without becoming a global pandemic. “Ebola is still present in some countries in Africa, but they learned how to contain it,” Townsend said. “Sure, we helped them develop their capabilities, but they have [the] capacity to manage Ebola on their own now.” 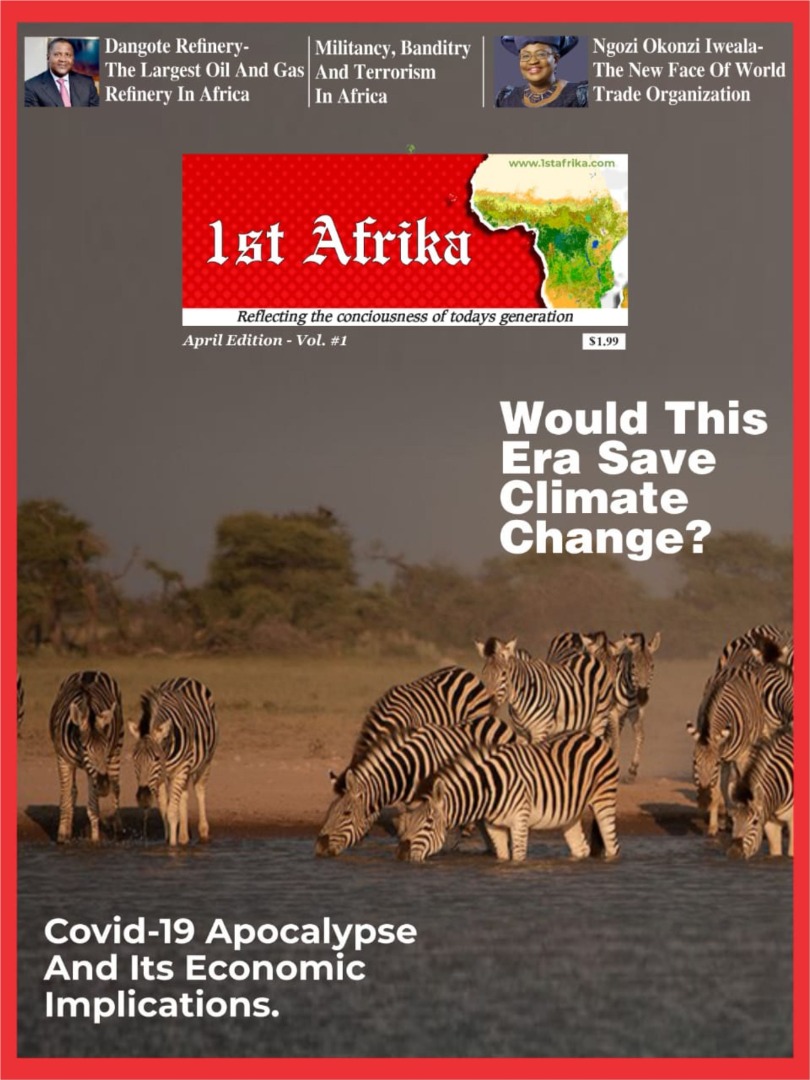