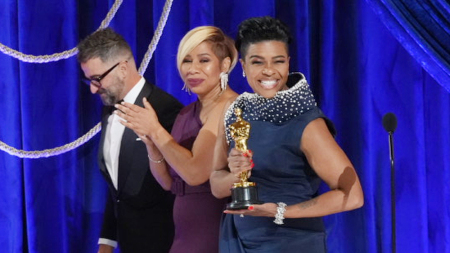 The makeup and hairstyling team from Ma Rainey’s Black Bottom has won an Oscar. Hairstylists Mia Neal and Jamika Wilson are the first Black women to win in this category. Makeup artist Sergio Lopez-Rivera is also part of the Oscar-winning team.

Neal created 100 wigs for the film, including two for actress Viola Davis, who plays Ma Rainey, the “Mother of the Blues.” The hairstylist, who studied at Juilliard, worked on the Broadway productions of Julius Caesar, A Raisin in the Sun and The Iceman Cometh and designed Oprah Winfrey’s wigs for The Immortal Life of Henrietta Lacks.

In keeping with the real-life Ma Rainey’s preferred hairpieces, Neal told Vogue she handmade one of the wigs with horsehair imported from England. She said the horsehair arrived covered in manure and lice eggs, and that she had to oil, sanitize and boil it in order to make the custom wigs soft and lightweight. 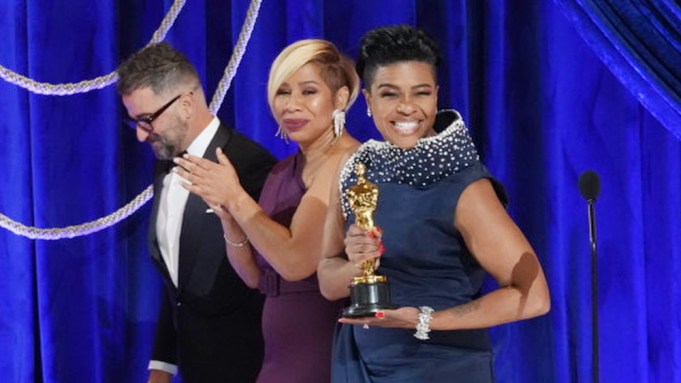 Wilson was the hair department lead for How to Get Away with Murder, the TV series costarring Davis. Since the same show, Lopez-Rivera has been Davis’s makeup artist. For the character Ma Rainey, he fitted her with her gold teeth, and gave her face a sweaty greasepaint look, with smeared-on eyeshadow and cheek rouge.