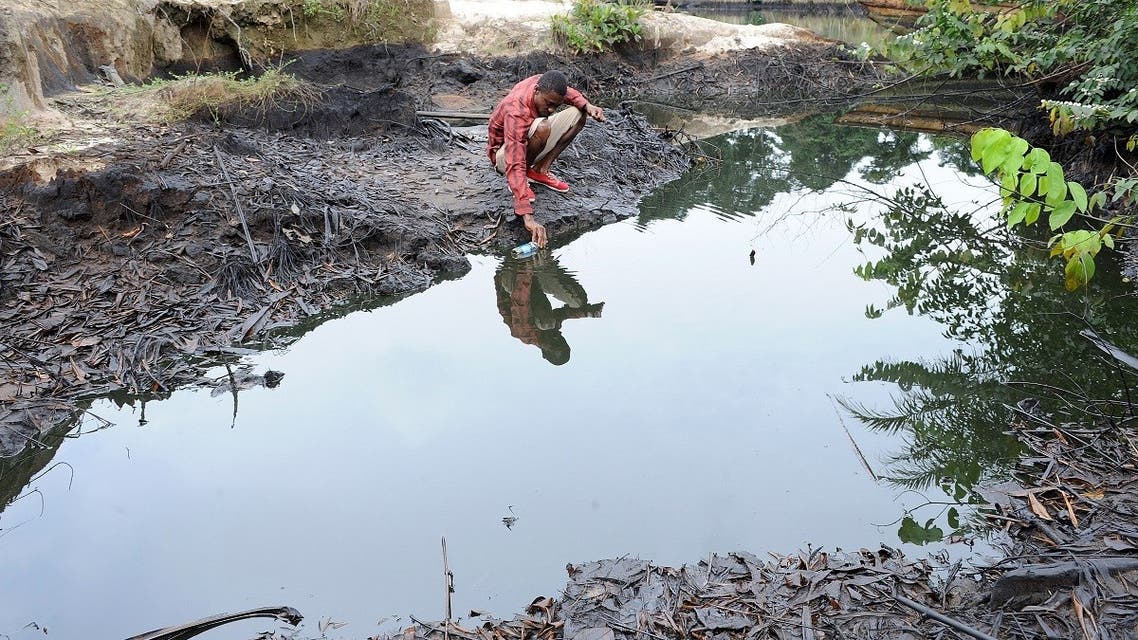 Oil giant Shell has agreed to pay $111 million to communities in southern Nigeria over crude spills in 1970, the company and the community’s lawyer said on Wednesday.

“The order for the payment of 45.9 billion naira ($111 million, 94.9 million euros) to the claimants is for full and final satisfaction of the judgment,” a local spokesman for Shell Petroleum Development Company of Nigeria said.

“They ran out of tricks and decided to come to terms,” the lawyer said. “The decision is a vindication of the resoluteness of the community for justice.”

The company said that it maintained the spills were caused by third parties during Nigeria’s 1967-70 civil war when much damage was done to oil pipelines and infrastructure.

“It is a confirmation of the issues we have raised about Shell’s environmental devastation of Ogoni and the need for a proper remediation of the land,” the MOSOP organization for the local Ogoni people said in response.

In January this year, a Dutch court ordered Shell to compensate Nigerian farmers for spills that polluted much of their land in the Niger Delta, after a 13-year legal battle.

The court ordered Shell to compensate three out of four farmers who lodged the case in 2008. The case has dragged on so long that two of the Nigerian farmers have died since it was first filed.

Sudan ‘To Hand Over’ Bashir For International War Crimes Trial