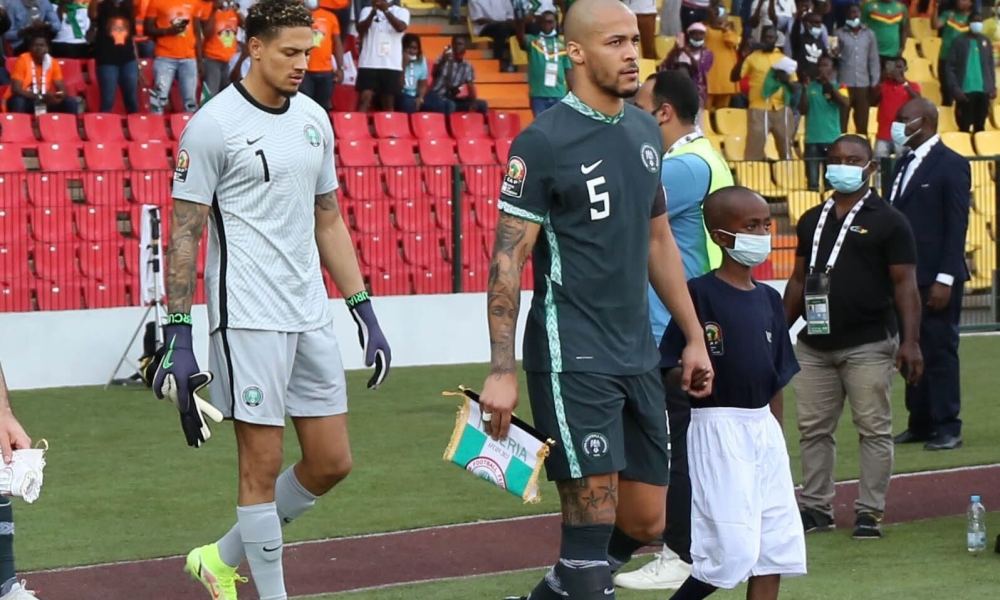 The second true heavyweight match of the 2022 Africa Cup of Nations saw Nigeria take firm control of Group D with a 1-0 victory over Mohamed Salah and Egypt.

After Monday’s game between Morocco and Ghana saw the Atlas Lions come away with a 1-0 victory, we were treated to another matchup of expected title contenders, and the result showed one side is far more prepared to push for the crown than the other.

Liverpool superstar Salah was entirely locked down, with little to show for his 90-minute effort as Nigeria smothered the Egyptian playmaker. Kelechi Iheanacho’s first-half goal proved the difference as Nigeria fended off a late Pharaohs push to claim all three points.

Both teams are expected to progress from Group D despite today’s result, but Nigeria’s victory sets up the Super Eagles nicely for a better Round of 16 matchup and a deep run deep in the tournament, while Egypt will feel added pressure in its other group stage matches against Guinea-Bissau and Sudan. 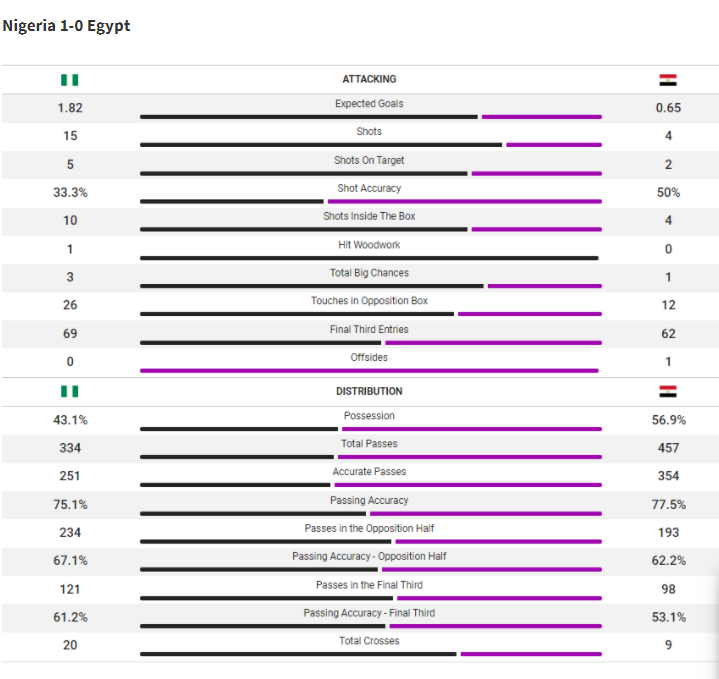