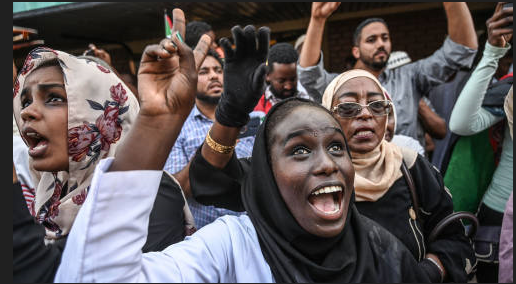 Share00
Thousands of male and female demonstrators were back in the streets of Khartoum on Tuesday. The rally came as women across the world celebrate International Women’s Day.

Demonstrators were back in the streets of Khartoum on Tuesday. Thousands rallied as women across the world celebrate International Women’s Day. 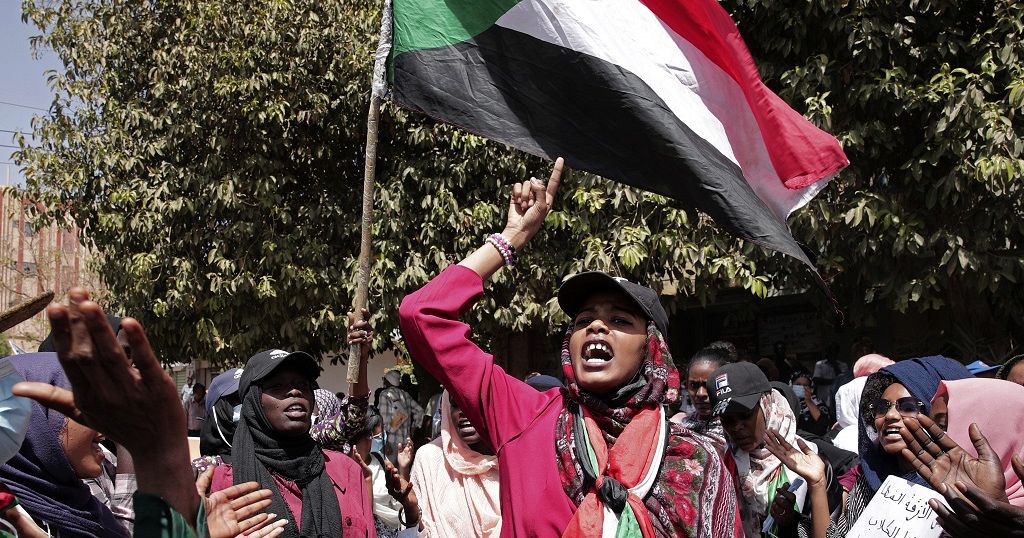 Demonstrators like Amina al-Beshry would’t have missed the rally for the world: “I’m here today because the day marks International Women’s Day and because civilian (rule) calls for democracy and women’s rights. I’m rejecting military rule and hopefully, we will be victorious.”

Sudanese women have been at the forefront of demonstrations. Since the start of a series of protests against the removal of the last civilian-led transitional government, they marched demanding the return of constitutionality.

Activist Tahany Abbass explains why she marchs: “We are protesting to deliver the message that we are against military rule as well as against the Janjaweed (Arab militias) who are still ruling the country and controlling the reins of power. We are also calling for a civilian country.” 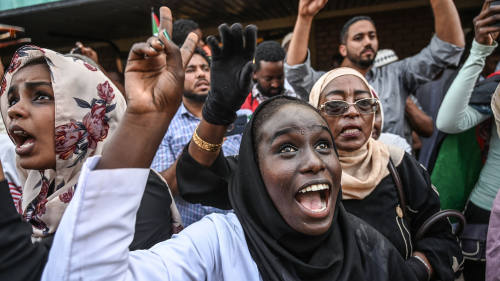 Women played a major role during the 2019 uprising that resulted in the ouster of long-time leader Omar Al Bashir.

Pictures of Alaa Salah, an architecture student who turned into an icon of the Sudanese revolution even became viral at the time. 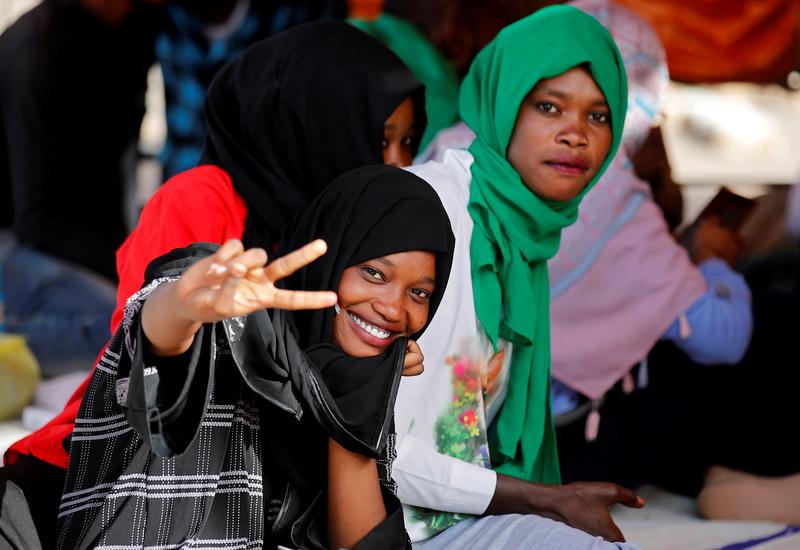 If anti-coup protestors call for the return of a civilian government, the ruling military said they would only hand power to an elected government.